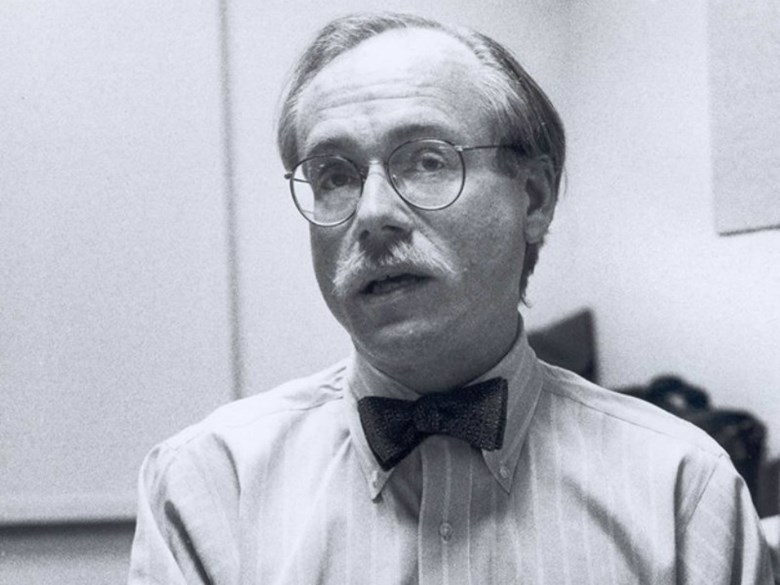 Sam Freedman is finishing up a combined book and radio documentary project called "Dying Words" about the extraordinary AIDS reporting done by Jeff Schmalz of the New York Times as he was dying of the disease in 1992 to 1993. The book and documentary also look at what professional life was like in the 70s to 90s for journalists like Jeff who felt pressured to be closeted lest their careers suffer.

Both the documentary and the book were released in tandem with World AIDS Day on Dec 1, 2015. He joins us in the studio to discuss his projects. Sam is also speaking at UC Davis' Sproul Hall, 5pm on May 12th.