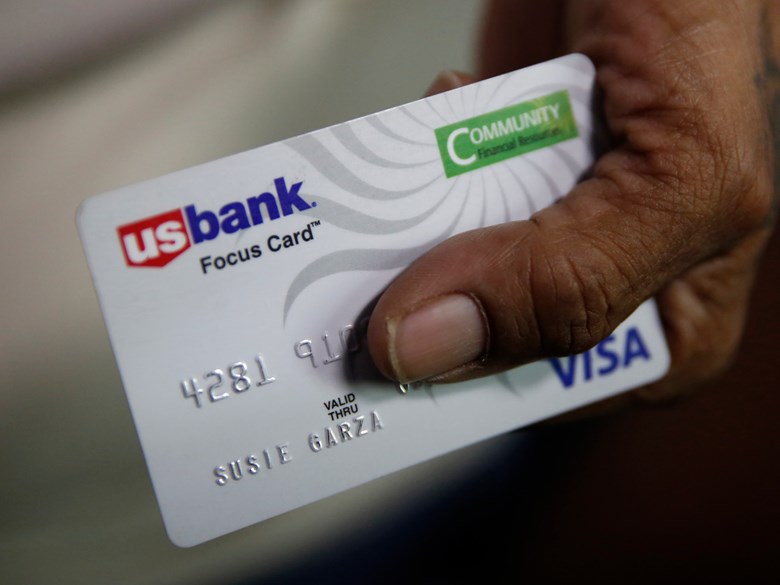 A growing number of Northern California cities are experimenting with minimum guaranteed income; we speak with former Stockton Mayor Michael Tubbs, who helped spearhead the movement. Also, we’re joined by a reporter who’s trying to solve a decades-old serial killer case, and the perpetrator could still be alive.