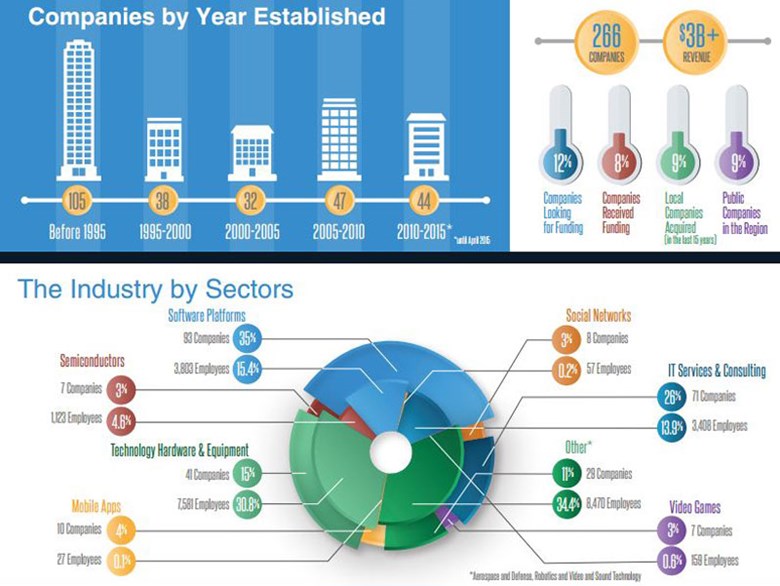 Sacramento’s technology sectors have been growing for the past six years, according to the  Sacramento Regional Technology Alliance’s (SARTA) 2015 Tech Progress Reports. The area’s four technology sectors -clean, agriculture, medical and general high tech- continued to increase in employment, exit values and the creation of new startups. Since 2010, 126 companies have taken root in the Sacramento region. SARTA CEO Howard Bubb announced the findings in this year’s Tech progress Reports at his company’s TechEdge event last week. He joins us to talk about the potential Sacramento has to take on new tech startups in the years ahead. 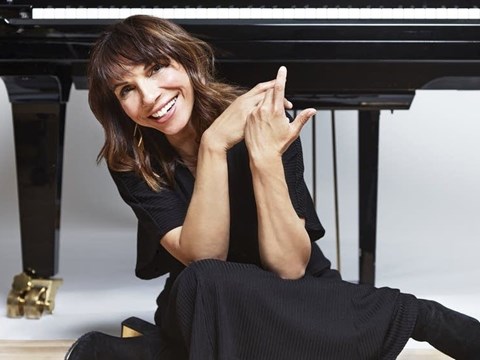