What’s Next After The PG&E Bankruptcy?

Pacific Gas & Electric moved forward with its plan to declare Chapter 11 bankruptcy Tuesday. Even after the company reported $1.7 billion in profits last year and Cal Fire placed the blame for the 2017 Tubbs Fire on a private party, PG&E faces potentially steep liability costs in connection with the 2018 Camp Fire. The City of San Francisco is exploring options to take its electricity public.

NPR correspondent Eric Westervelt joins Insight to discuss the California’s largest utility and its plans to reorganize its liabilities from recent wildfire damage. He reported for NPR about the bankruptcy filing and also about PG&E's plans to potentially sell its gas division.

In a press release put out to announce the bankruptcy filing, PG&E Interim CEO John Simon said that wildfire safety remains a priority for the utility despite the bankruptcy.

State Sen. Bill Dodd responded to PG&E's filing with a press release of his own, saying that he was disappointed but not surprised by the decision to file. 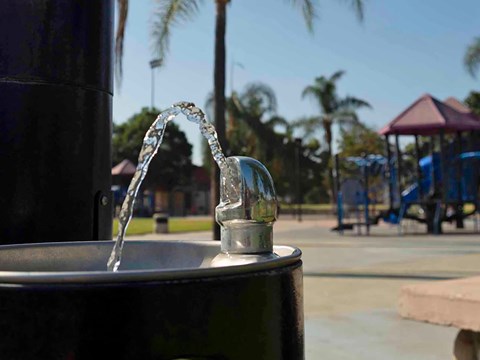