Gay romance is a genre in literature that’s quickly gaining popularity. And although the characters in these books are male, the majority of the authors and readers are female. Gay romance author Amy Lane, who lives in Citrus Heights with her husband and four kids, says strong female leads in fantasy fiction titles like “The Hunger Games" have shattered the traditional gender archetypes that restrained female characters.

This new archetypal freedom, Lane argues, is what’s led readers to discard the traditional romantic notion of a valiant man swooping in to rescue a virginal female victim, and accept the type of male-male romance she writes instead. Kim Fielding is another gay romance author who also lives in the Sacramento region who’s known for her novels “Stasis,” “Flux” and “Equipoise.” She joins us with Lane for a discussion on this growing genre of romance literature. 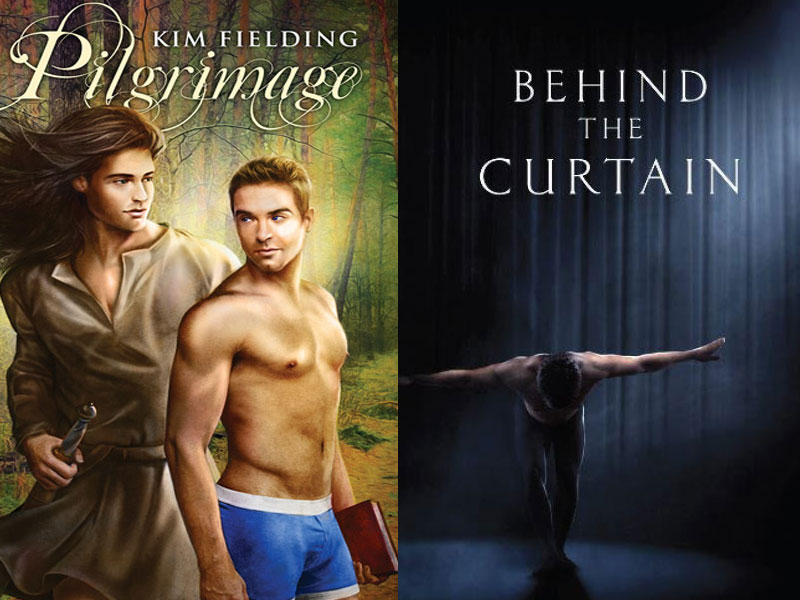 Latino teens are deputized as health educators to sway the unvaccinated