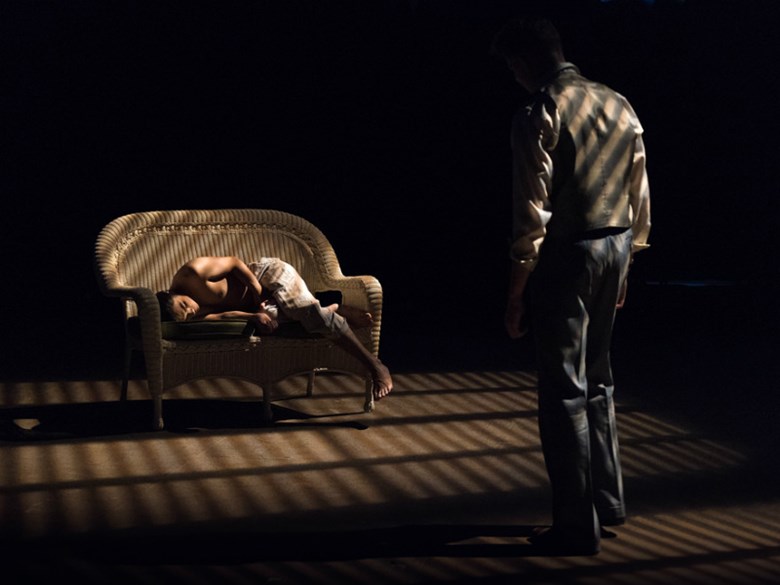 Despite his tide-turning achievements, Turing was arrested by his own government for being gay. Turing's tragic story is told in the theater production “Breaking the Code,” which is playing at American River College March 17 and 18.

Directed by Jason Long and starring Daniel Dorofeyev as Alan Turing and Carmel Suchard as Pat Green, “Breaking the Code” is a biographical play that explains what happened to Turing and why.

The director and actors join us in studio to talk about the play -- and to let us hear a scene.