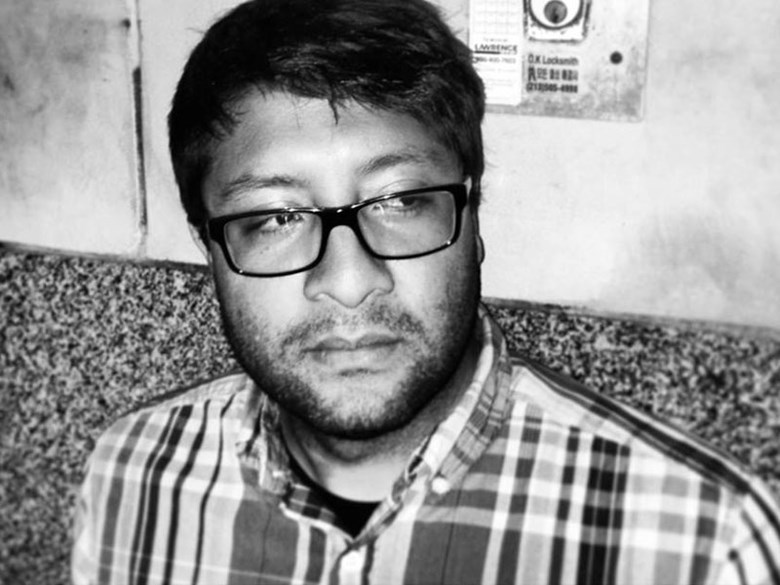 As part of our year-long initiative examining undocumented immigration in California, we’re looking for stories from people who have entered this country or lived in this country illegally. One name quickly rose to the top of the list: Ruben Vives. He’s a general assignment reporter for the LA Times whose story about being an undocumented immigrant came to light in 2010 when he won the Pulitzer Prize for investigating corruption in Bell, California. We caught up with Vives last week and he shared the story of how he came to the United States.