Today on Insight, we recap some of the region's top stories. 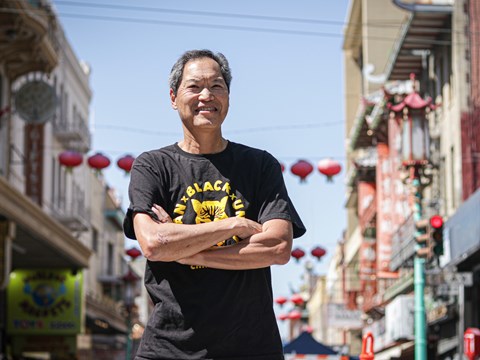