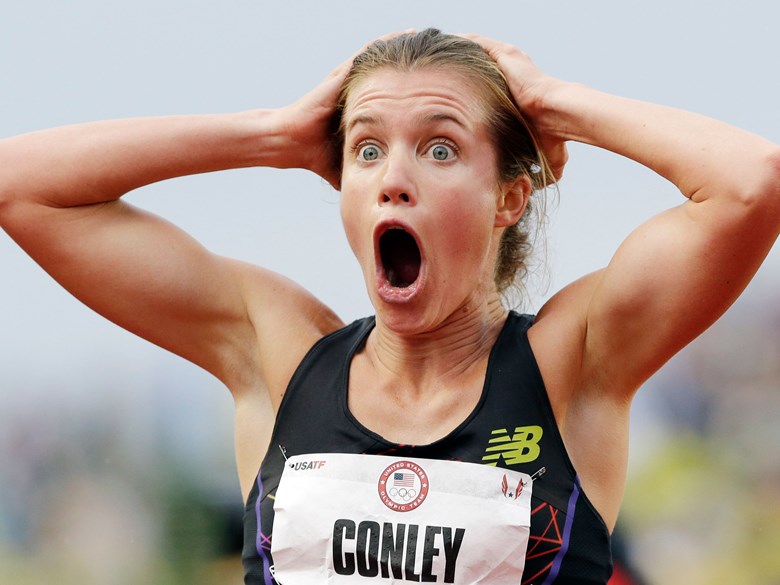 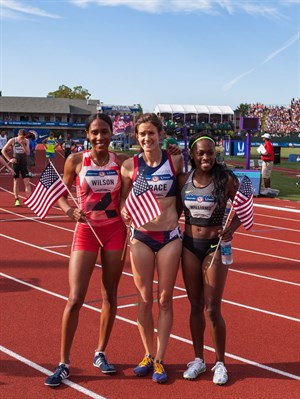 Over the weekend, Olympic Trials were held in San Jose to choose the gymnasts who will represent the US at the Rio Summer Games.

At the same time, US Track & Field Trials were winding up in Eugene, Oregon. Both Trials brought thrills and surprises.

Distance runner Kim Conley from West Sacramento qualified for the Rio De Janeiro Olympics. Sunday she finished third behind Molly Huddle and Shelby Houlihan. She ran the 5,000 meter race in London in 2012 but didn’t place. She spoke with Insight’s Beth Ruyak about this second chance.

“I’ve had this goal to for the last four years to return to the Olympic stage and do better - now I’m in the 5,000 again and the goal it to make the final," Conley said.

She was forced to drop out of the 10,000 meter race after her heel was clipped and she had to fix her shoes.