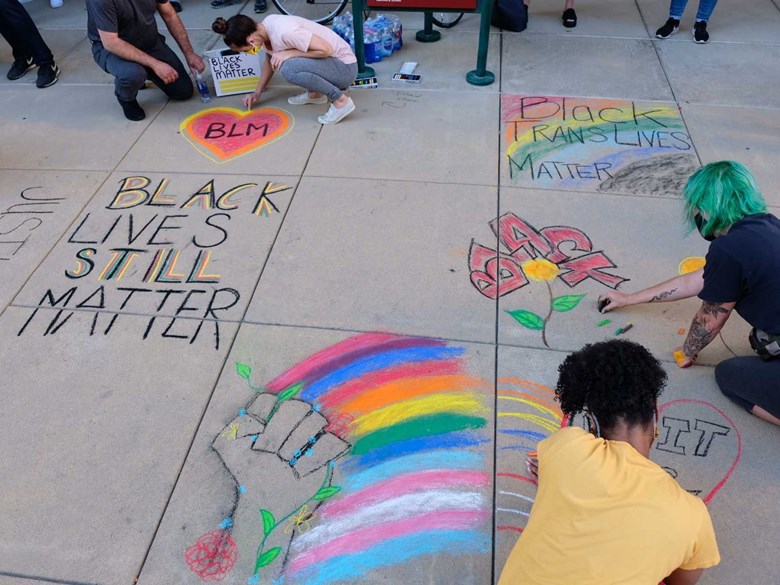 We’re eight days away from President-elect Joe Biden’s inauguration, and Democratic House members have submitted an article of impeachment against President Trump for “inciting violence against the Government of the United States.” The President could make history as the first to be impeached twice; we’ll explore the implications of the impeachment and California’s role in the process. Plus, after many took to the streets to protest police violence last year, we take a look at how the Black Lives Matter movement has evolved and what to expect in 2021. Many people of color are also often excluded from the environmental movement; the Wild and Scenic Film Festival will showcase a film on how they can be included in the conversation.