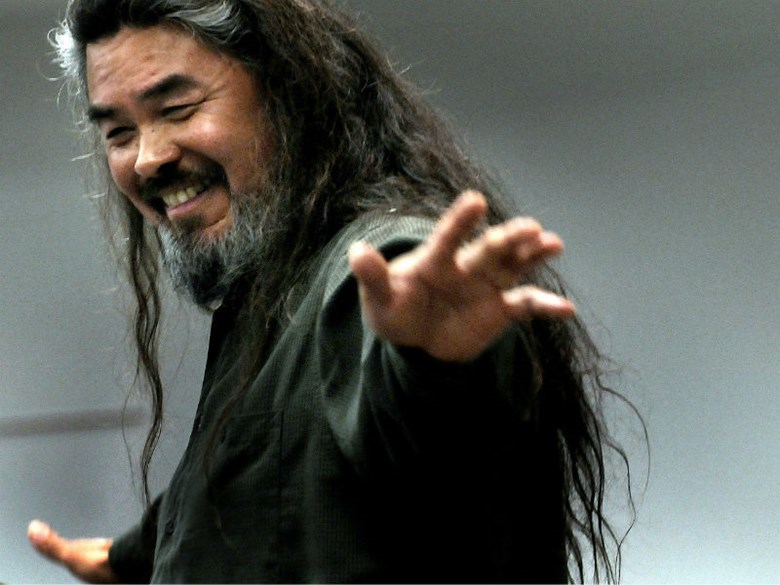 How does preserving forests in Alaska benefit California? A recent deal to retire a large portion of coal rights for the Bering River Coal Field in Southeast Alaska is being heralded as a ground-breaking decision that could have positive implications for Native American tribes in California.

Dune Lankard is the founder of the Eyak Preservation Council and he was instrumental in making the land-protection deal happen. He previews some of his upcoming speech at UC Davis on Insight.

Also joining Lankard is Beth Rose Middleton, an associate professor in the Department of Native American Studies at UC Davis.

Lankard was also profiled in TIME in 1999.

A Sample Of Jazz And Classical Acts To Expect In April