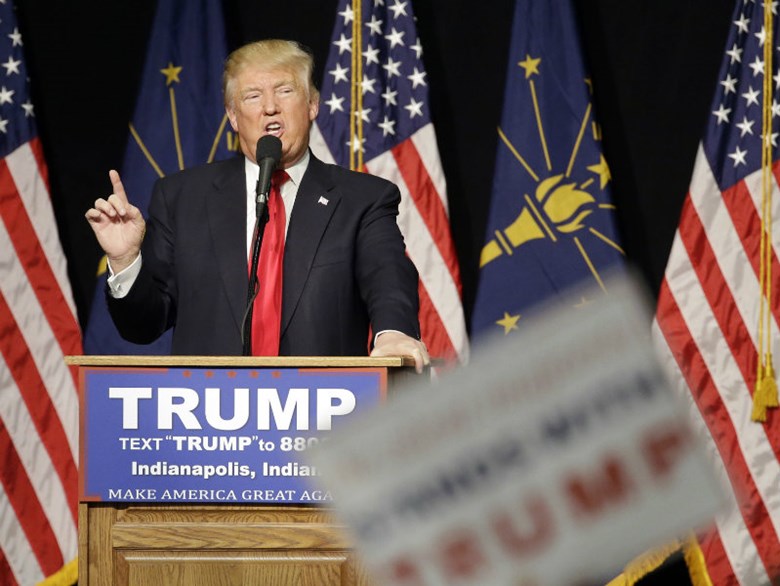 When Donald Trump swears in as the 45th President of the United States in January, he can thank his election in large part to the support of rural white America.

Who makes up rural white America and why did they support Trump in troves?

Lisa Pruitt is a professor at the UC Davis Center for Poverty Research. She’s been studying communities in rural white America for many years, she joins us in studio to discuss their political interests and motivations.