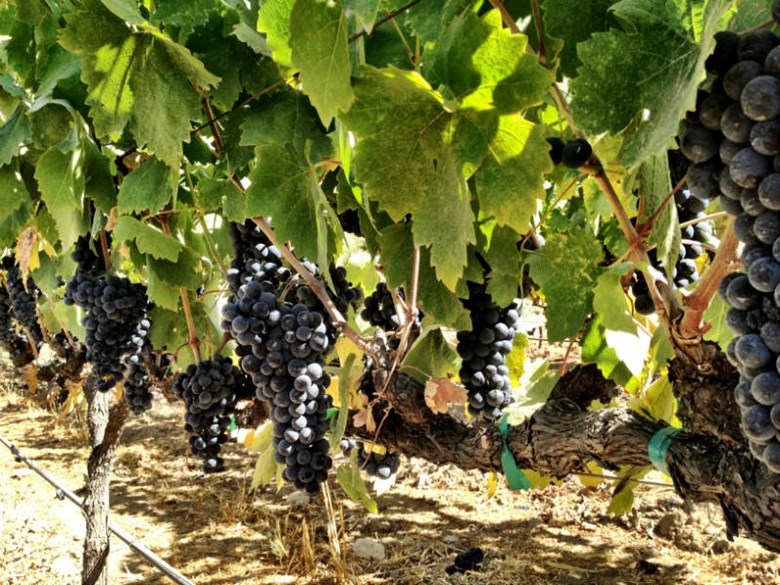 Just how important is Zinfandel to California’s wine scene? On the next Kushman by the Bottle, our resident wine expert Rick Kushman explains how Zinfandel became a cornerstone of California wine and the role it’s played in building the wine industry in Lodi and Amador counties.