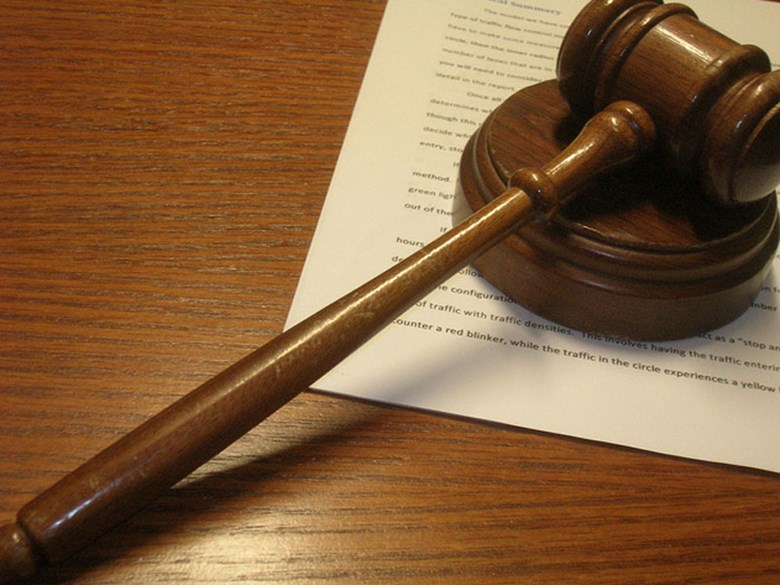 On April 27, 2013, Leila Fowler was killed in her family's home in Valley Springs, Calif. Two weeks later, her 12-year old brother was arrested and charged with her murder. There have been numerous delays in the case. But Tuesday, a trial is scheduled to begin in a courtroom in San Andreas.  Defense attorney Mark Reichel spoke with us Monday afternoon.
﻿ Previous

Scenes From The Valley Fire In Middletown, Calif.

How To Handle Evolving Social Interactions During The COVID-19 Pandemic