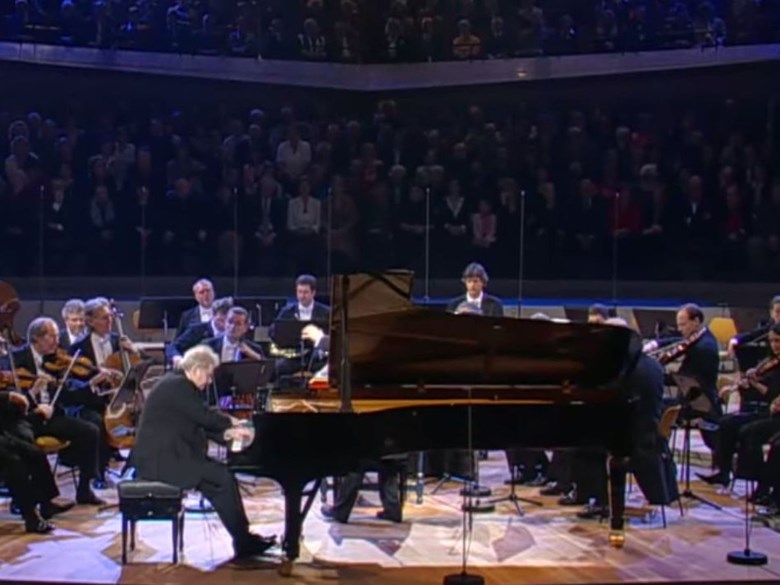 At a time when the ranks of world class cellists are uncomfortably swollen, the young German-Canadian Johannes Moser is rapidly making a name for himself, and one listen to his latest recording on the Pentatone label offers sufficient explanation.

It features new recordings of cello concertos by Antonin Dvorak and Edouard Lalo (with Jakub Hrusa conducting the Prague Philharmonic). Moser is particularly impressive on the Dvorak concerto, bringing vitality and a taut sensitivity to a piece that calls more for inward receptiveness than outward bombast from the soloist. Moser takes a piece that is weighed down by its own familiarity, and manages to give it a fresh sheen.

Since the late 19th century, American classical music has benefited disproportionately from the labor of immigrants. The volatile 20th century only quickened the pace, with musical workers of all stripes (composers, musicians, administrators, etc.) finding refuge and funding in the ascendant US of A.

Emmanuel Ax and Itzhak Perlman are naturalized US citizens, that both left towering marks on the country’s musical landscape. Now, in the latter stages of their careers (Ax is 66, Perlman, 70) the two joined forces for a Deutsche Grammophon release featuring violin sonatas by Gabriel Faure and Richard Strauss.

Richard Wagner’s Siegfried Idyll was never intended to be published. It was meant to be a private musical moment shared by Wagner, his wife and their young son. Financial considerations eventually pushed Wagner to open the work up to the prying ears of the general public. Steinway artist David Deveau has done his part to make the work seem even more intimate with an arrangement of the Siegfried Idyll for solo piano, featured on his new release alongside piano works by Wagner contemporaries Liszt and Brahms.

Here's a clip of Emanuel Ax with Simon Rattle and the Berlin Philharmonic.