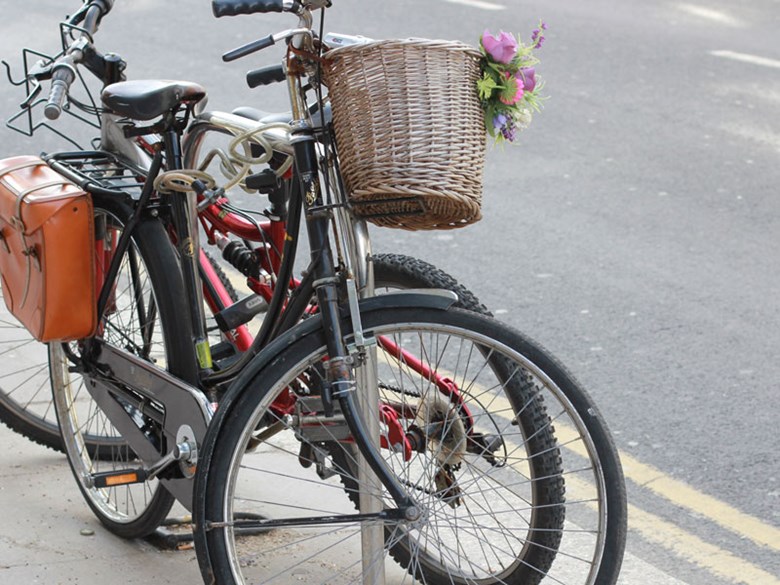 Ten years ago, a group of bicycle enthusiasts got together to start up a bike collective in Sacramento called the Sacramento Bicycle Kitchen.

The first location was in Oak Park at the Old Brickhouse, but moved midtown in 2008.

Volunteer Paul Droubay joins Insight to talk about the decade-long history the bike kitchen and the do-it-yourself format the shop follows.

Droubay says one of the highlights of the kitchen is that it brings together people from all walks of life that would otherwise never interact.

They take donations to help keep up with the demand of tools and resources, but the shop is completely volunteer run.

Bikes and parts are sold for cheap and the staff typically consists of college students, retirees and state workers.

Below is a video of the bike kitchen during one of Sacramento's Second Saturday nights. 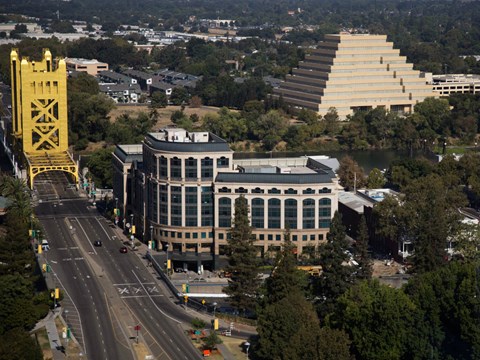