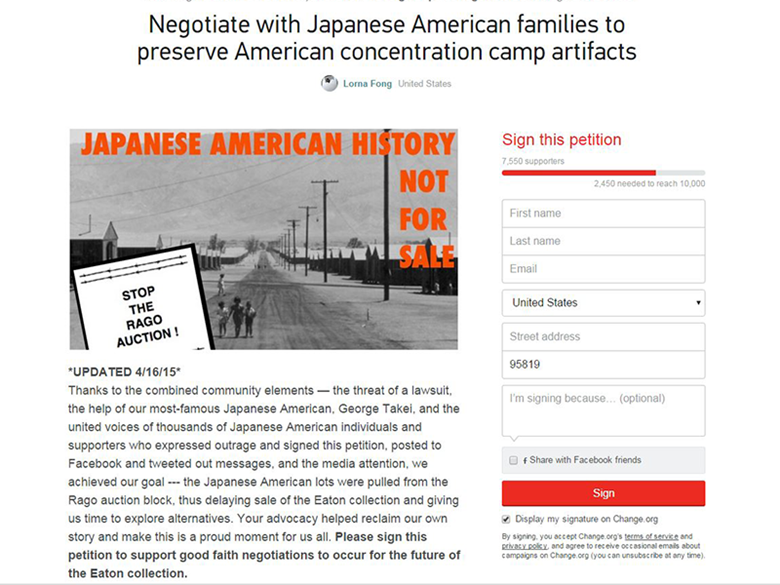 A Sacramento man whose mother’s photo was set to be auctioned along with a number of artifacts from Japanese-Americans interned during WWII says he’s “extremely relieved” to learn that the sale has been called off. Yoshinori "Toso" Himel and his wife Barbara Takei were involved in a national effort to stop a New Jersey auction house from selling crafts, artifacts, and other works created by Japanese-Americans while they were imprisoned during the war. Rago Arts and Auction Center announced Wednesday that it had spoken with former Star Trek star George Takei and decided the items should go “where [they] could do the most good for history.” George Takei is also a Japanese-American who has won awards for championing human rights and LGBT causes. 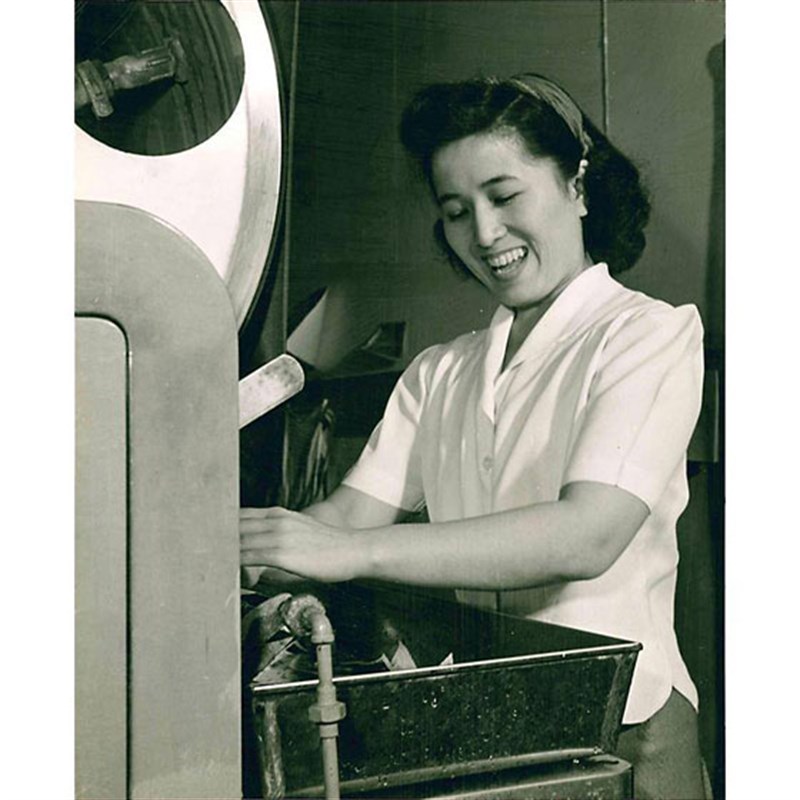 Yoshinori Himel found this photograph of his mother on the auction block in Lot 1252 and wrote a letter of protest to the Rago auction house. Japanese American History: NOT for Sale / Facebook