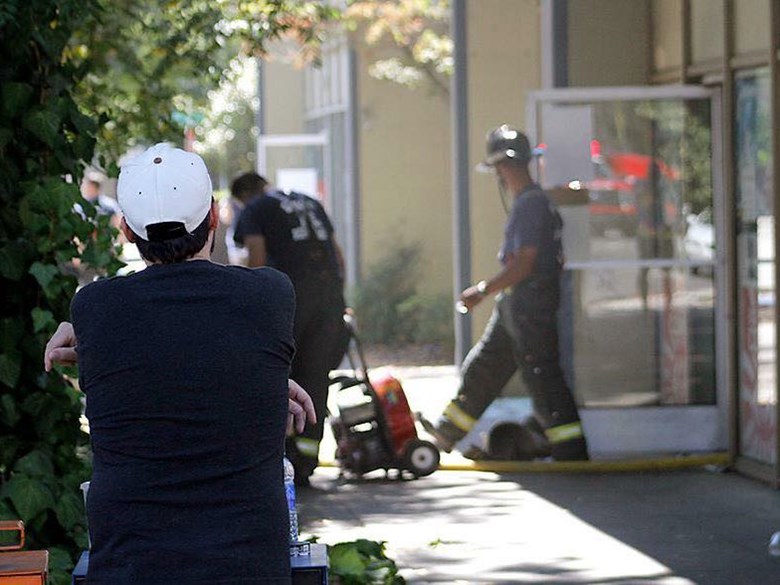 Last week Kenny Russell woke up to flames engulfing the back part of the building where he lives and runs his comic book shop, Big Brother Comics. Fire doors prevented the fire from traveling into the front of the store and Russell’s apartment, but there’s a lot of smoke damage and he may have to move from the space he’s worked and resided for ten years. A GoFundMe.com campaign raised more than $12,000 within a few days to help with the damages and the loss of income Russell is facing.

The cause of the fire is still under investigation.

Kenny Russell will join us by phone to talk about the loss and what the store means to the larger gaming and comic community in Sacramento – and what he’s going to do next.

Taste of Hope, A Play In Three Courses