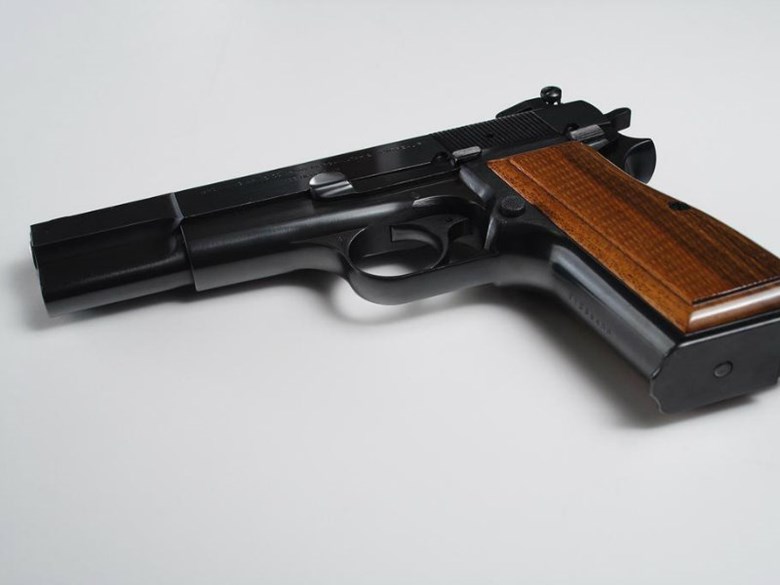 California has some of the toughest gun laws in the country, but state lawmakers still struggle to pass gun control regulations in the state. In recent years, bills requiring background checks on ammunition purchases and banning semi-automatic rifles with detachable magazines either stalled in the state Legislature or were vetoed by Governor Jerry Brown.
With President Barack Obama announcing new executive actions on gun control this week, it’s likely that California legislators will hurry to push forward new state regulations on guns. Capital Public Radio State Government Reporter Ben Bradford joins Insight with a preview of some of the gun control measures state lawmakers might attempt this year -- and what might go before California voters this fall.