What Legal Rights Do Immigrants Have When Traveling? 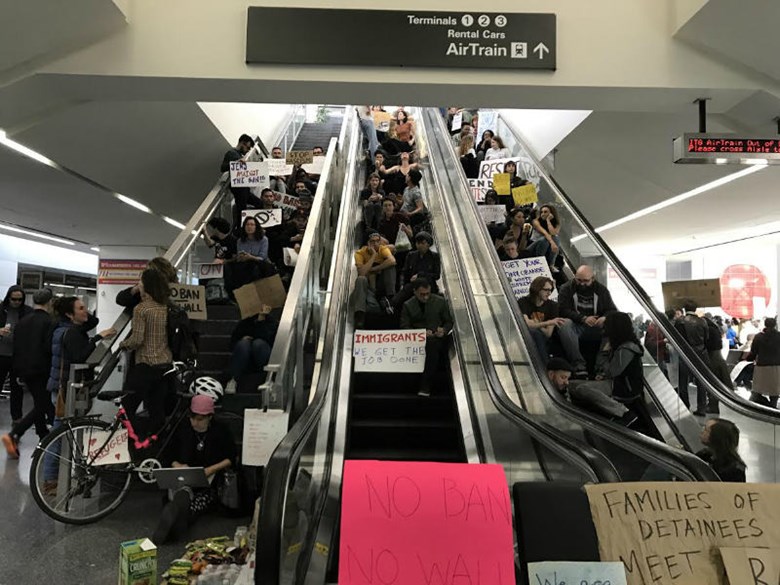 President Trump’s executive order on immigration is under a temporary restraining order for now.

The states of Washington and Minnesota challenged it in a Seattle federal court and won a nationwide halt to the aggressive limitation on travelers from seven nations that are majority Muslim.

We’ll talk with people from two local immigration clinics about the ban and its future consequences.

Sara Ehsani-Nia is a UC Davis law student who worked with that school’s immigration clinic to assist travelers stuck at SFO over the weekend of the travel ban’s first implementation. The campus also has its own immigration clinic.

She was interviewed by CBS Sacramento and the Sacramento Bee regarding Trump's ban. 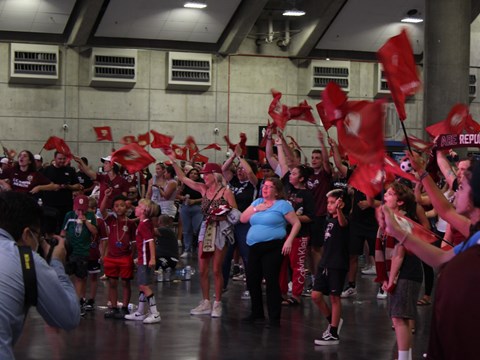 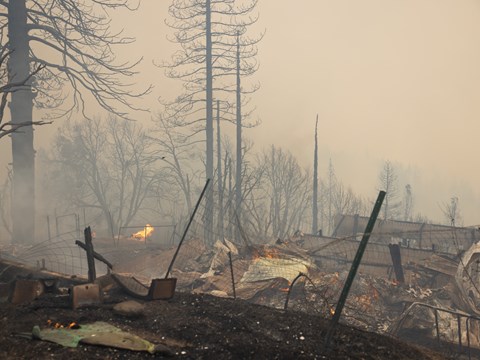