The lone wolf made famous for being the first of its kind to venture into California in nearly 90 years may not be as lonely as scientists originally believed. Researchers with the Oregon Department of Fish and Wildlife revealed Monday that they have discovered photos suggesting the wolf known as OR7 may have found a mate and may even be a father. ODFW wolf coordinator Russ Morgan originally caught OR7 in 2011 and joins us to talk more about the discovery. David Moskowitz, a wolf ecologist from the Wolf OR7 Expedition Team, which is retracing the 1,200 miles OR7 has traveled in Oregon and Nevada, also joins Insight. 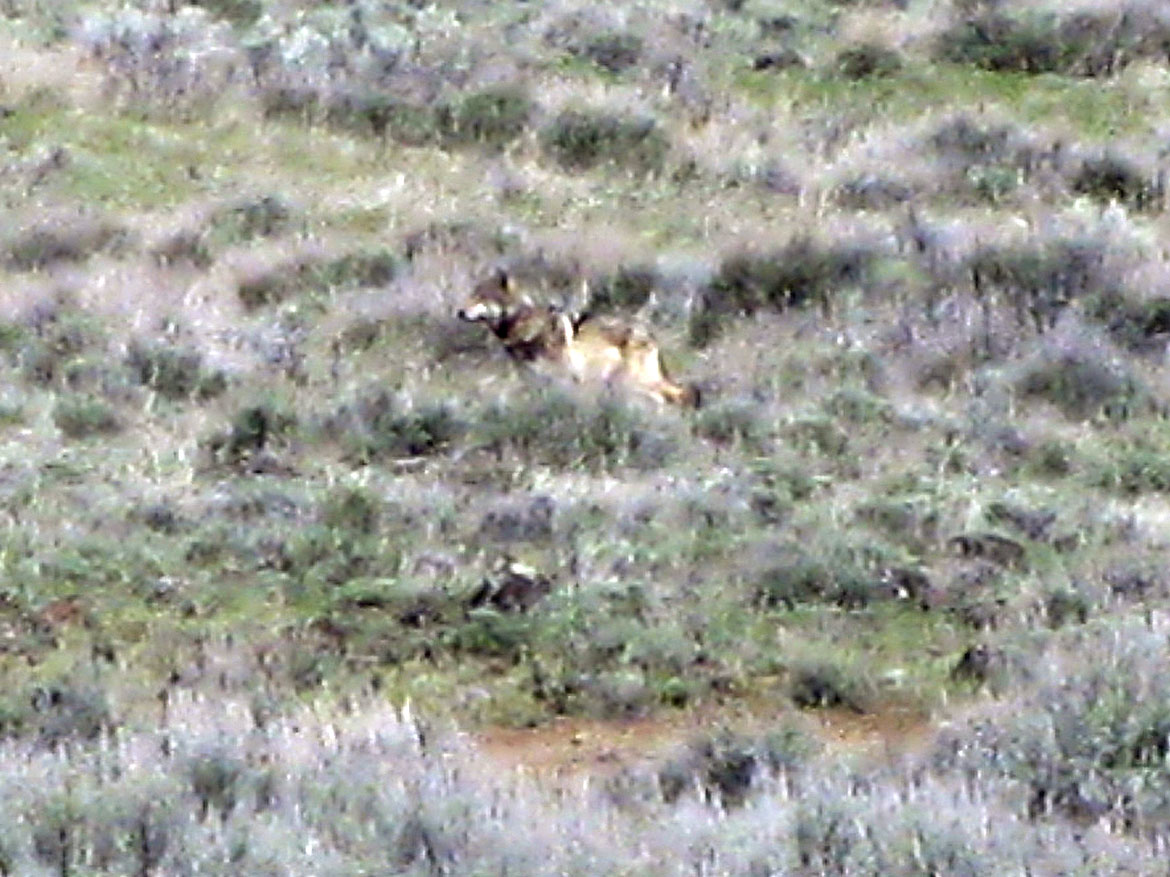 This May 8, 2012 file photo provided by the California Department of Fish and Game shows OR-7, the Oregon wolf that has trekked across two states looking for a mate, in Modoc County, Calif. OR-7 has long exceeded his 15 minutes of fame. And despite intense public interest, he could soon fade from the spotlight. The Global Positioning System collar that has sent regular electronic pulses to reveal his travels for the past three years has eclipsed its normal life span, and state and federal biologists don’t plan to replace it. (California Department of Fish and Game, Richard Shinn / AP) 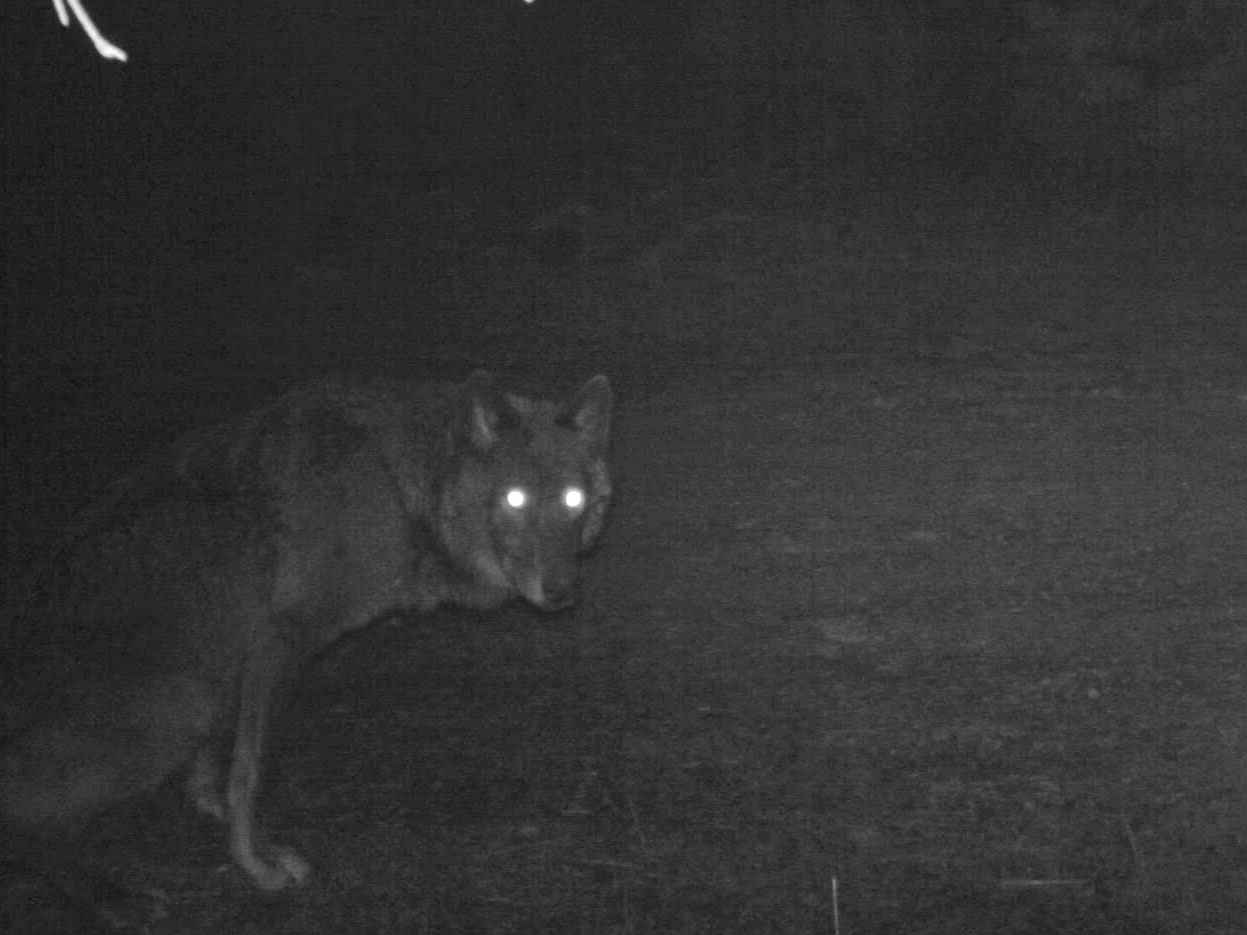 These images are the work of ODFW employees, taken during the course of the person's official duties and belong to the Public Domain. Photos are in chronological order based on when they were taken. Back to Wolves in Oregon web page. See the pack timelines or the updates on the main wolf web page for the latest information on wolves.