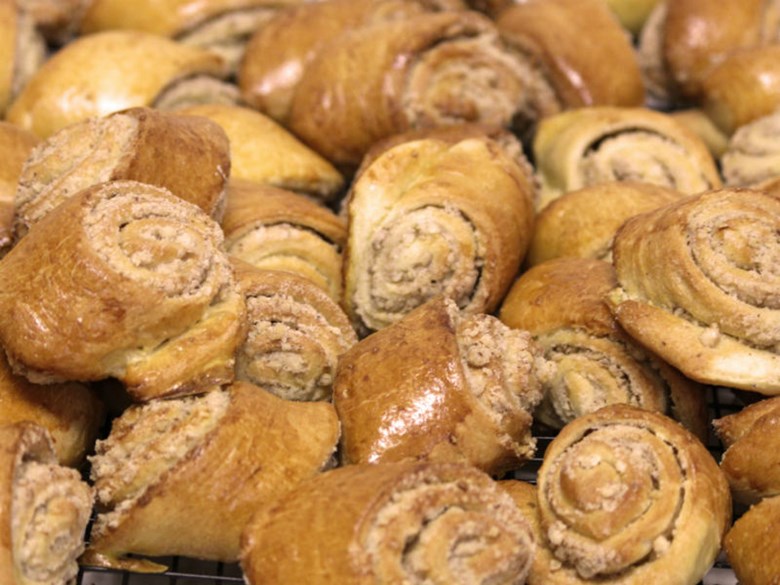 The Light Opera Theatre of Sacramento Presents The Pirates of Penzance 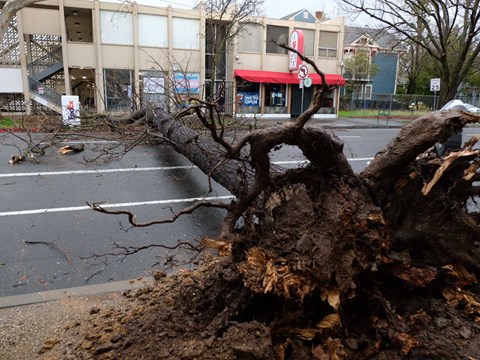 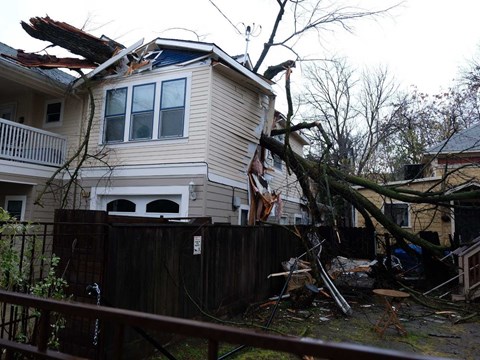