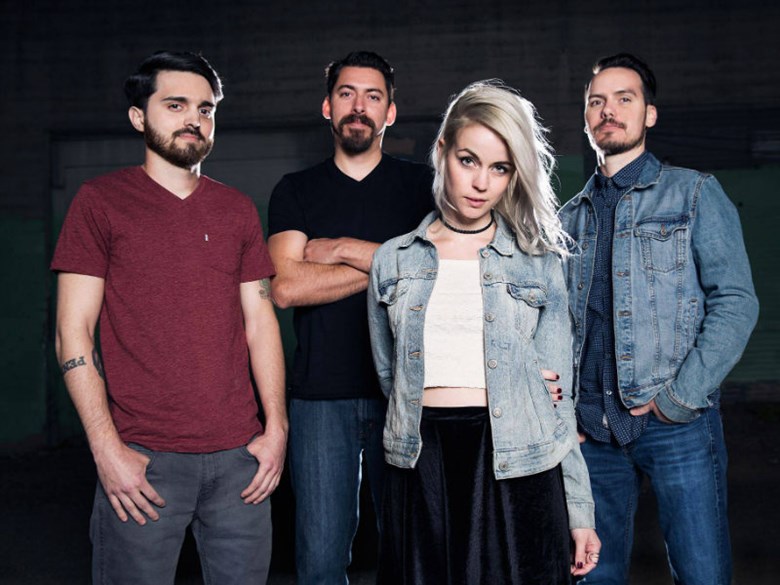 2016 Sammie award nominee Once An Empire will join Insight to talk about their new "Self Titled" acoustic EP and release show on Friday, April 29 at Shine Coffee.

They were nominated for best pop/rock band.members include Melissa (vocals) Jess (guitar) Steve (drums) and JR (bass). Show starts at 8pm at Shine coffee in Sacramento.

Once An Empire is a band from Sacramento who came on to the scene in 2013. Inspired by the bands of their youth, Once An Empire puts out music that is live, genuine, and raw. It’s Modern Rock mixed with infectious hooks, something Submerge Magazine describes as “the after-shock of each song, in that, you can't help but to enjoyably sustain the chorus in your head...”