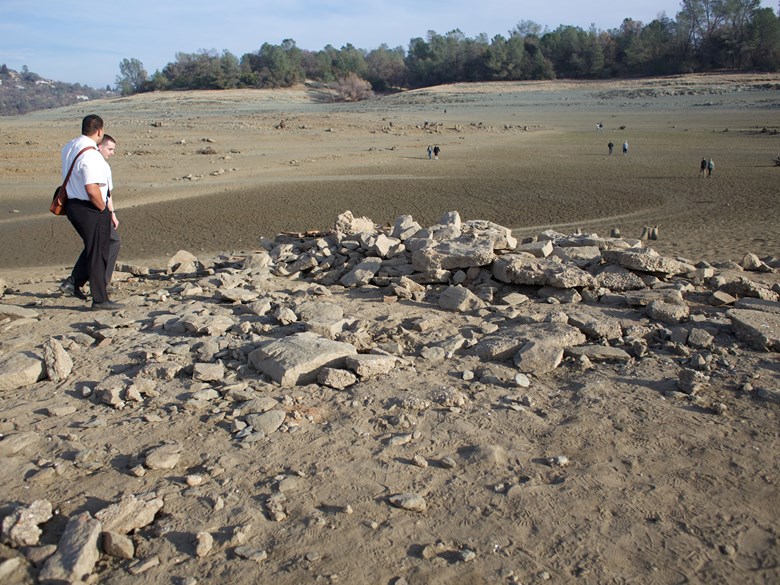 Water Conservation The Sacramento City Council ordered a 20 percent reduction in water use for everyone in the city Tuesday night. Previously, people living in Sacramento have been able to hold off on water reductions for the past month while surrounding cities like Folsom and Roseville asked residents to make their lives 20 percent drier..

Capital Public Radio Regional Reporter Bob Moffitt is covering the ongoing drought and joins us with more information. Plus, Executive Director of the California Urban Water Conservation Council Chris Brown joins us to explain what a 20 percent water reduction looks like and how to make the cuts less painful.

Demographic Shift The California Civic Engagement Project at University of California, Davis, will release a report on projected changes in the future age and racial composition of U.S. and California voters through 2040. The report, "Is Demography Political Destiny? Population Change and California's Future Electorate," will discuss how continued high Latino and Asian population growth is projected to bring many more eligible voters, making these groups the fastest growing bloc of voters in the state. We’ll discuss the report with its authors. 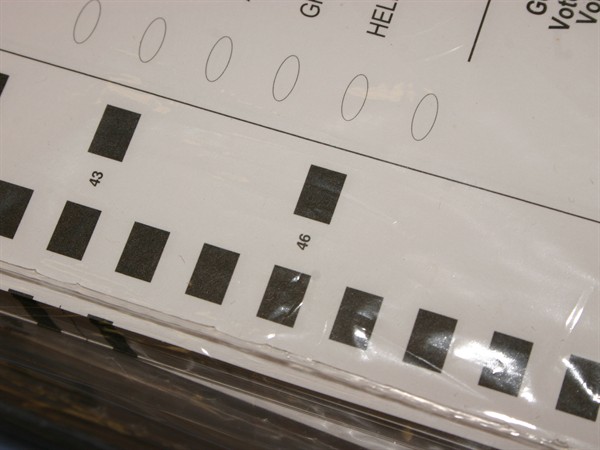 Sacramento and the Civil War 150 years ago the United States of America was anything but united. Brothers and cousins fought against each other in bloody battles in the east while Californians wondered how they could help. California gold, it turned out, was much more valuable than men.

Listen to Sacramento and the Civil War 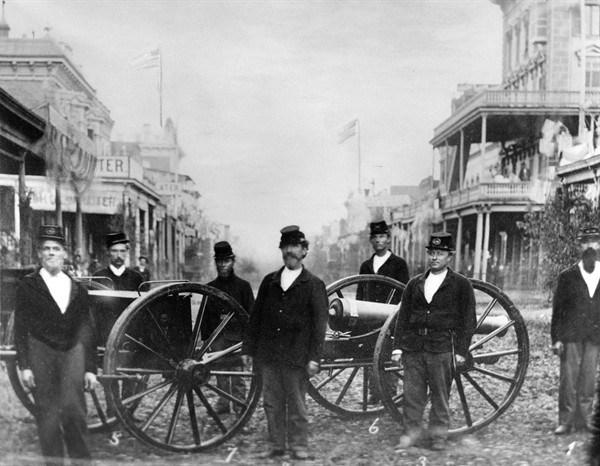 Union Boy Cannon. The firing of the Union Boy cannon could be heard in the city announcing the news of northern military victories. Center for Sacramento History, Eleanor McClatchy Collection, 1982/005/5761 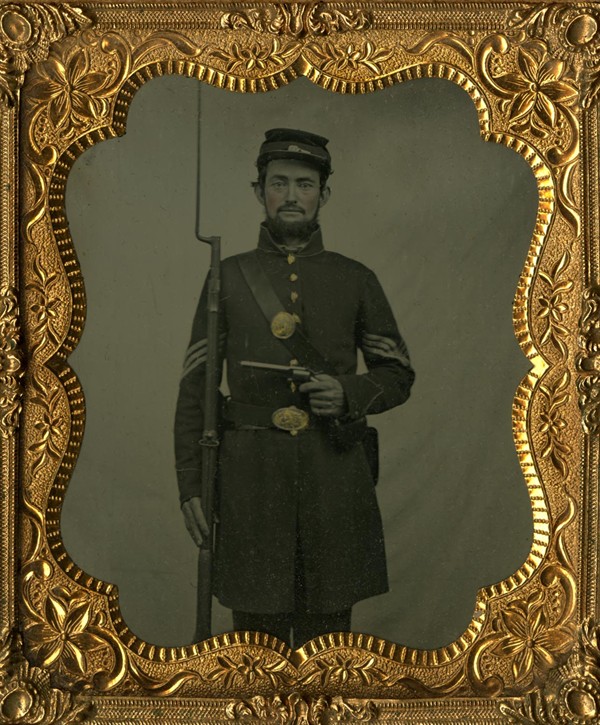 Sgt. Miner Scofield, 91st Illinois Infantry Regiment. Miner Scofield, a former mail clerk for the Sacramento Daily Union, returned to Illinois to enlist in the infantry in 1862. Mead Kibbey Collection, 1983/213/001
Pet Tales So you’ve made a New Year’s resolution to shed the extra pounds in 2014? Does that resolution apply to your fluffy friend who’s been eating a little too much Friskies? Pet obesity in the United States mirrors the nation’s human obesity rate, and if you’re paying attention you’ll know that’s not good. Pet expert Gina Spadafori has five tips to slim your dog or cat's waistline.
1. Use a measuring cup.
2. Give smaller or healthier treats.
3. Use food puzzles or move your pet's food dish every meal.
4. Replace 1/3 of your pet's food with green beans or rice cakes.
5. Excercise!
Listen to Pet Tales