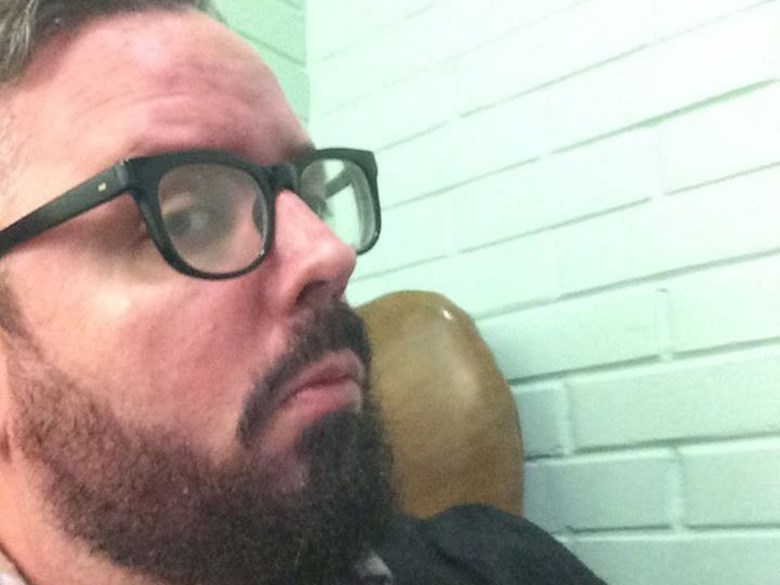 When Sacramento comedian Johnny Taylor released his first comedy album, "Tangled Up in Plaid," it shot up the iTunes best-seller list.

With his self-deprecating style and an uncomfortably honest approach to storytelling, Taylor has become a mainstay of the Sacramento comedy scene, as well as touring throughout the country.

He's returning to Harlow's this week to record his second comedy album. We'll talk with Taylor about his comedy and what's changed since he released that first album to success.