The View From Here: DACA

Listen
/
download audio
Update RequiredTo play audio, update browser or Flash plugin.
Talk to a young person who is either in this country without documentation or knows someone in this country without documentation and you’re almost certain to start talking about DACA. The Deferred Action for Childhood Arrivals program gives temporary work permits to people who came to this country as children but aren’t authorized to be here. President Barack Obama implemented the program in 2012 with an executive order. It’s not permanent. And it has to be renewed every two years. But it’s allowed many young people who were living in the US without documentation to pursue careers and apply to universities without fear of deportation.
As part of Capital Public Radio’s year-long initiative examining undocumented immigration in California, reporter Katie Orr is following the story of a girl named Laura Aguilar who’s relying on  the DACA program to attend the University of California San Francisco School of Dentistry in the fall. But Aguilar is finding that her temporary status may not allow her to practice dentistry in the US. And DACA will never be a path to citizenship. Orr joins us to explain the importance of DACA for students like Aguilar and to discuss some of the limitations these students still face. 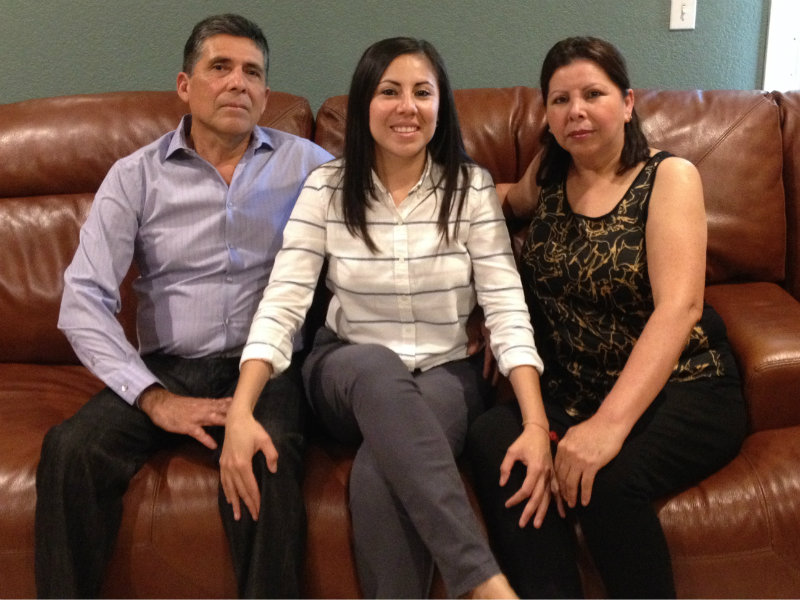 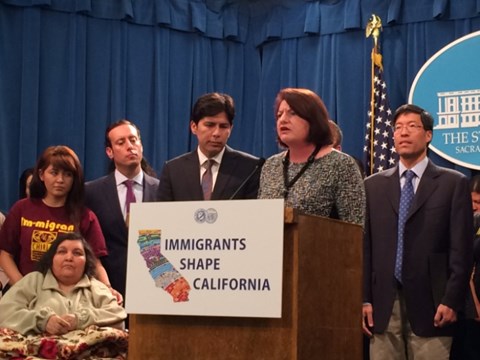 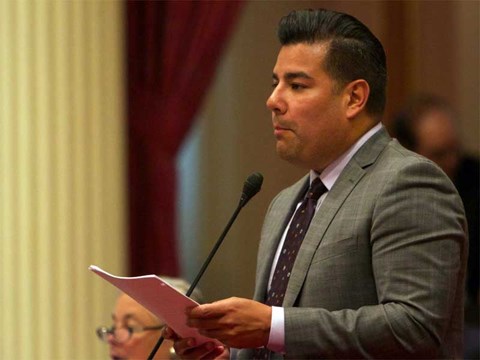