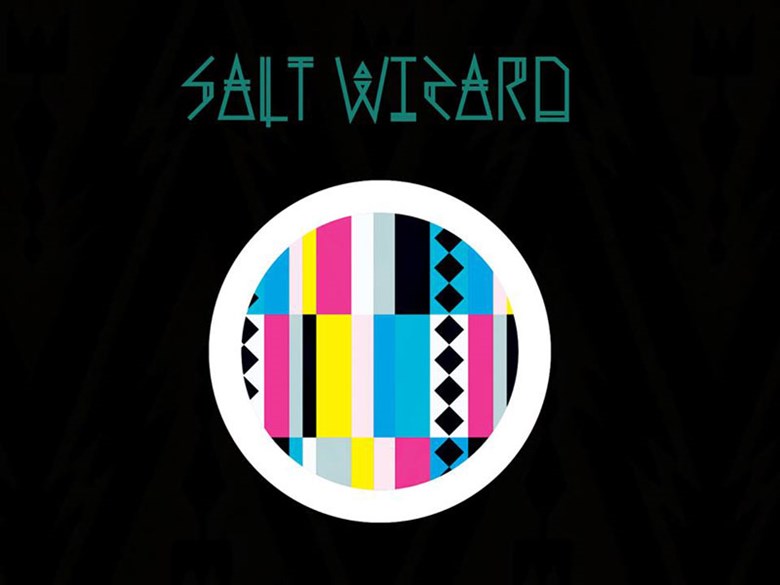 West Sacramento band Salt Wizard is making a name for itself. Fresh off a 2015 Sammie win for Outstanding Folk Rock band, Salt Wizard is nominated for another Sammie in 2016. We’re rebroadcasting an interview with the band from 2015 ahead of this year’s Sammie Awards.