Glasgow-based folk pop band --- nine albums, over two decades. I got into Belle and Sebastian in college when I was really moody and wanted something fun to wallow in. They excel at really sad lyrics with poppy-happy melodies. This new album is more danceable and shimmery – nimble, without really loosing substance.

This album officially drops on January 20, and you’ll be able to see them at the Mondavi center in Davis on Tuesday April 14.

I have to say one of the best places to see fresh, exciting electronic music is LeTwist at LowBrau – happens every Tuesday and it’s totally free. Next Tuesday a So Cal band called Haunted Summer will be performing. This band is made up of a husband and wife team and they’ve only released an EP and a demo tape – but they’ve already been getting a lot of attention and opened for some big name groups, like Polyphonic Spree and Islands. I interviewed John Seasons and Bridgette Moody, and the article is up on CapRadioMusic.org. You can read the interview and listen to a stream of their EP, Something In The Water.

Song: "Something In The Water" 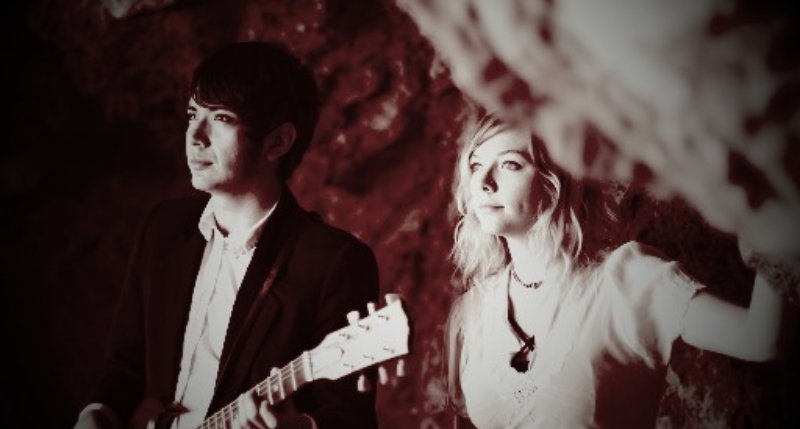 I interviewed Katie White of the electro-dance band The Ting Tings for CapRadioMusic.org. They had some hits a few years back with That’s Not My Name and Shut Up And Let Me Go, and their music was featured in an Apple commercial and a scene in Horrible Bosses.

Their sophomore album was panned by critics and not at all commercially successful. They’re coming to town on the 24th and playing at Harlow’s to promote their third album, Super Critical. Here’s the title track off their album.

This album was just released this week in the states, so it’s available in stores now.

Another NPR First Listen worth checking out while it’s streaming and free is the reunion album from Portland-punk trio Sleater-Kinney. Really, it’s like someone looked at a mixtape from my freshmen year in College and said, yes, let’s get all these bands to release new stuff. This album is called No Cities To Love. Even if you’re not familiar with Sleater-Kinney, you might recognize Carrie Brownstein from her role in Portlandia, she also blogged for NPR Music for a while.

This album is also due out on January 20nd.

They’re going to be in San Francisco for two performances in May, one is already sold out, so fair warning, if you want to see them act now.

And all the famous people are in their new music video, No Cities To Love. 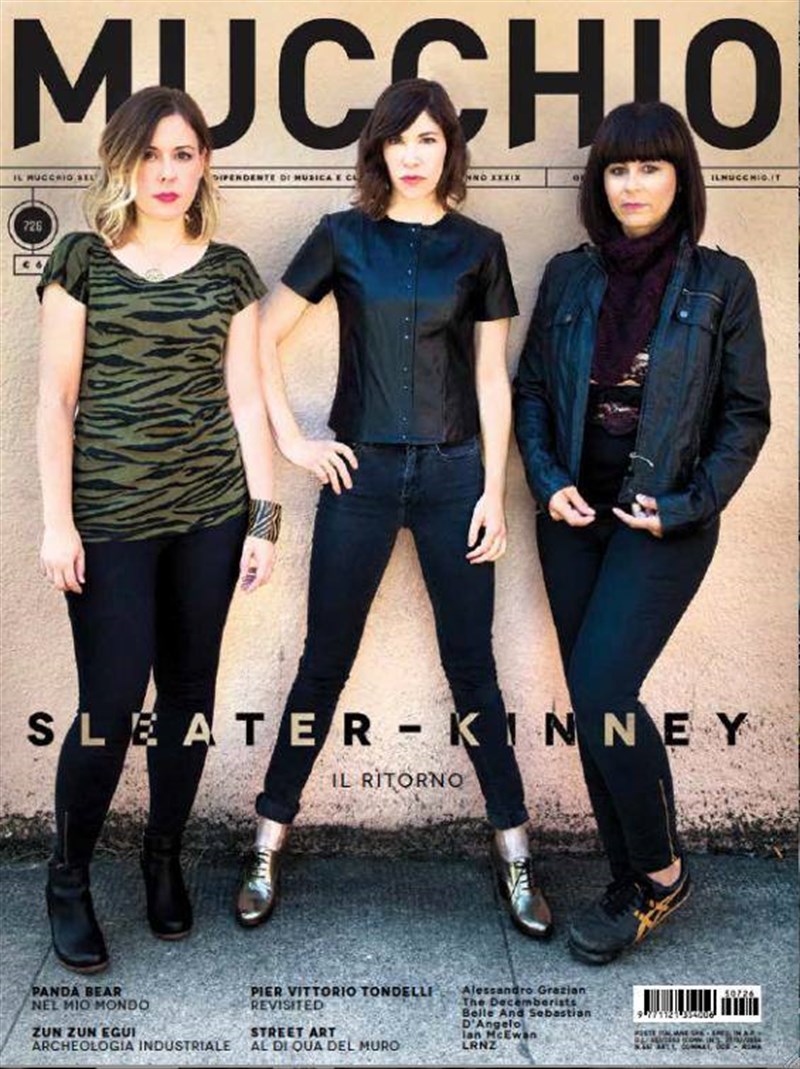 Web Extra: Decemberists, What a Terrible World, What a Beautiful World, streaming for free on iTunes Radio

We didn't get to this suggestion in the on-air version, but it would be a shame to leave out this great story-telling indie-rock band from Portland. This album also drops on January 20 and the City of Portland has declared that day Decemerists Day with a free concert at City Hall. Not sure if this is a Sleater-Kinney snub, or just an oversight. 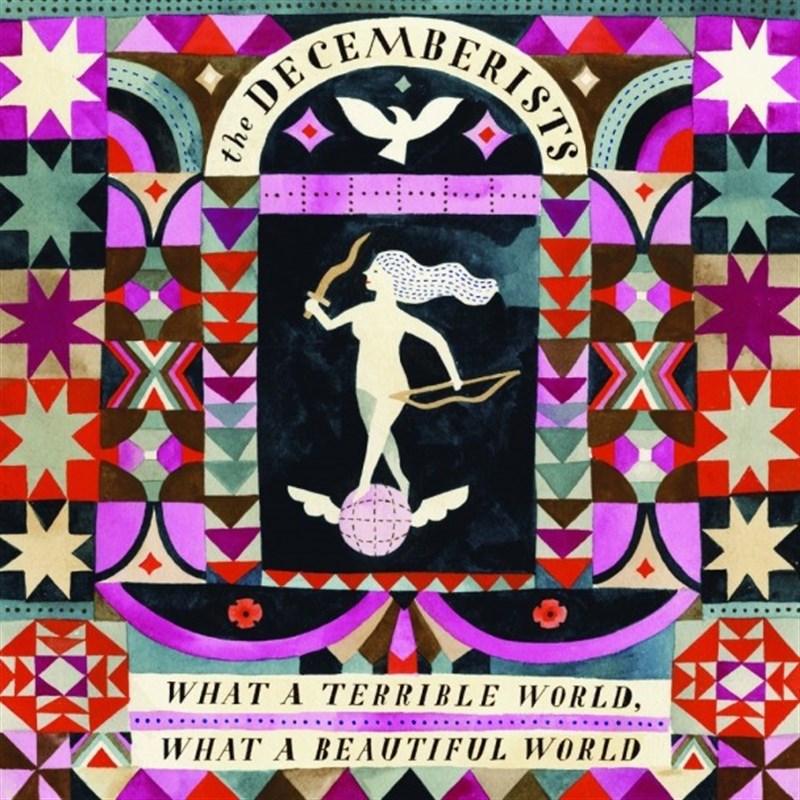