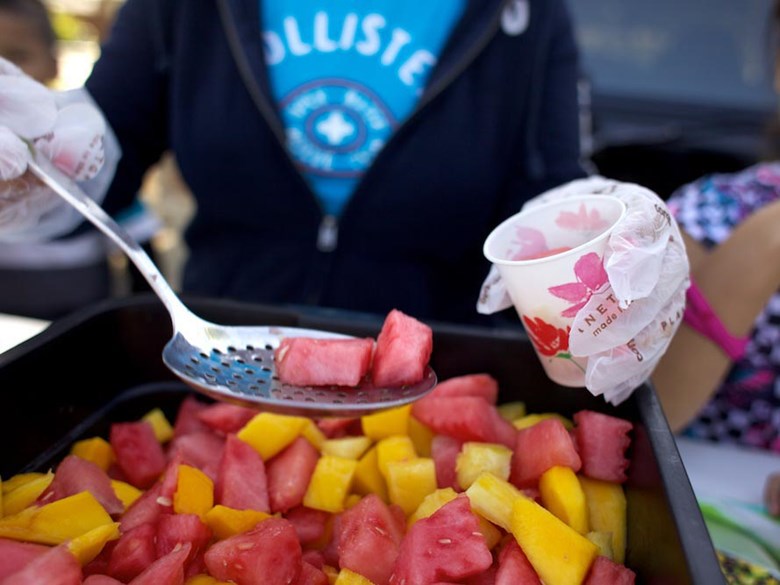 The world wastes nearly 220 million tons of food every year and the United States is among the worst contributors to this problem.

Between 30-40 percent of our nation’s food ends up in a trash bin. Despite this, there is a company taking food waste on with a community-based approach.

CropMobster emerged from the Bay Area and has become a crowdsourcing tool for farmers to connect with consumers when they have leftover produce to get rid of.

Company CEO and cofounder Nick Papadopolous was one of the keynote speakers at the inaugural Farmtank Summit in Sacramento.