Following Tradition Of Eppie's, Great American Triathlon Races Ahead On The American River

When the long-running Eppie’s Great Race ended last year, it left a void for those eager to test their physical limits against the scenic backdrop of the American River. The 24.42-mile race attracted athletes from as far as Poland and some, like paddler Charlie Willard, participated for decades.

But as one of Sacramento’s most celebrated sporting events has ended, a new race has surfaced in its place. Those who have participated in Eppie’s will recognize the course of the Great American Triathlon. It runs along the same course on the American River Parkway, with a 5.82-mile run, a 12.5-mile cycling leg and a 6.1-mile paddle. It will weave through the communities of Carmichael, Sacramento, Rancho Cordova, Gold River and Fair Oaks.

The new race will also tap into the experience of longtime Eppie’s organizers Willard and Capital Road Race Management owner Rich Hanna. Willard, director of the Great American Triathlon, said the race will include many of the same divisions, rules and volunteers from Eppie’s.

Insight speaks with Willard and Ken McGuire, co-founder and president of Innovations Health Systems and a major sponsor of the event, about the race, its legacy, and its goal to build a relationship with the community and support local charities such as the American River Parkway Foundation. 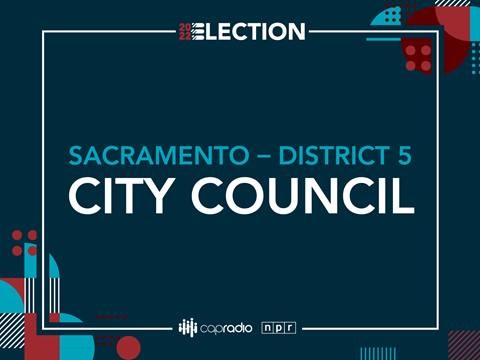