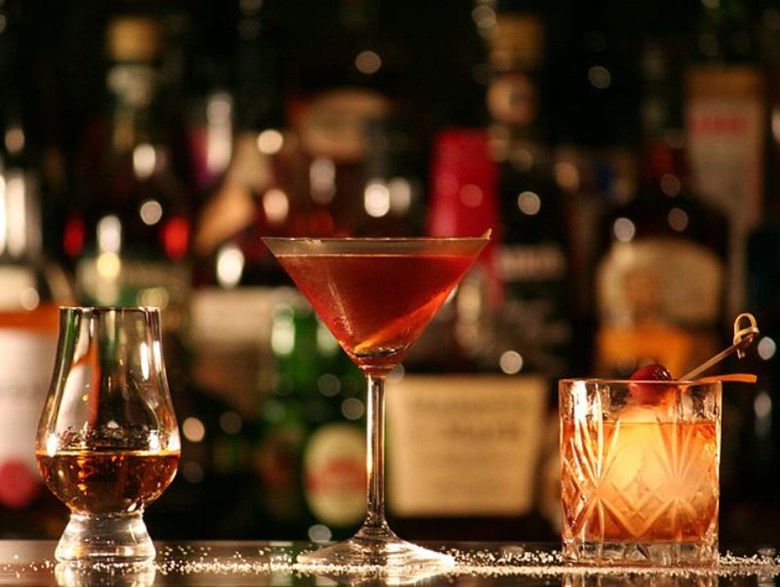 "The Prisoner of Carrot Castle" Did you know that Monday was, "National Eat Your Vegetables Day?" And that June is "National Fruits and Vegetables Month?"  Author Chris Pedersen's interactive, multi-media version of her latest book, "The Prisoner of Carrot Castle," has over 40,000 downloads since its launch at the beginning of this month. Her book series uses fantasy and play to encourage children to love their vegetables.

Listen to The Prisoner of Carrot Castle

Eating with Elaine It's cherry season and the ripe little stone fruits are all over the region. If you're inundated with cherries or just looking for something new to do with them, Capital Public Radio food reporter Elaine Corn has a great suggestion - preserve them in a simple syrup to use for ice cream sundaes or a classic Manhattan. We'll get the scoop on how to do it, plus a recipe for the chilling cocktail.

Listen to Eating with Elaine