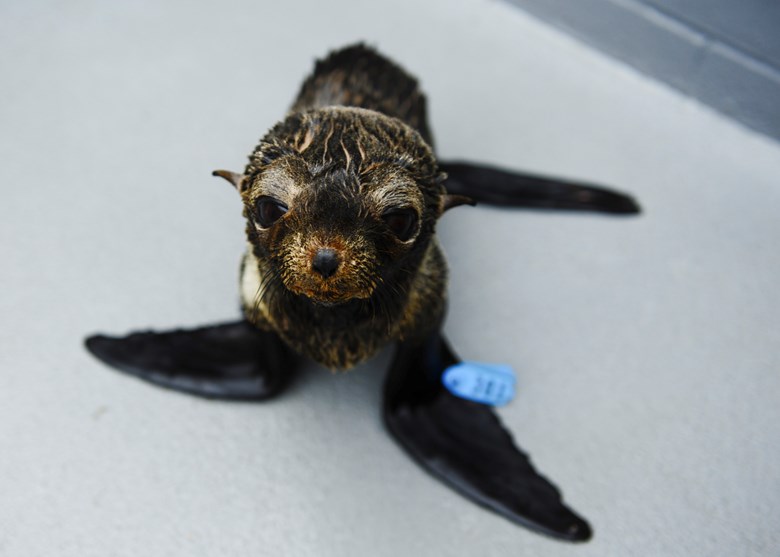 This year has been a bad year for sea mammals along the California coast. Thousands of sick and hungry sea lion pups became mysteriously stranded along California’s shoreline at the start of the year. Now, the Guadalupe Fur Seal is facing a similar fate. Since January, approximately 80 fur seals came ashore along the central California coast; about eight times more than normal. That number sounds small compared to the number of stranded California Sea Lions -which have a population estimated at 300,000- but the Guadalupe Fur Seals are currently listed as Threatened under the U.S. Endangered Species Act. The population estimate is somewhere around 15,000, but the last census was done a number of years ago. The Marine Mammal Center in Sausalito and Sea World in San Diego are the only two organizations aiding the long-term rehabilitation of the seals and they say the reason for this die-off is unknown and different from what’s been affecting sea lions. MMC Executive Director Jeff Boehm joins Insight to explain what he’s been seeing.

What Israel Can Teach California About Water?