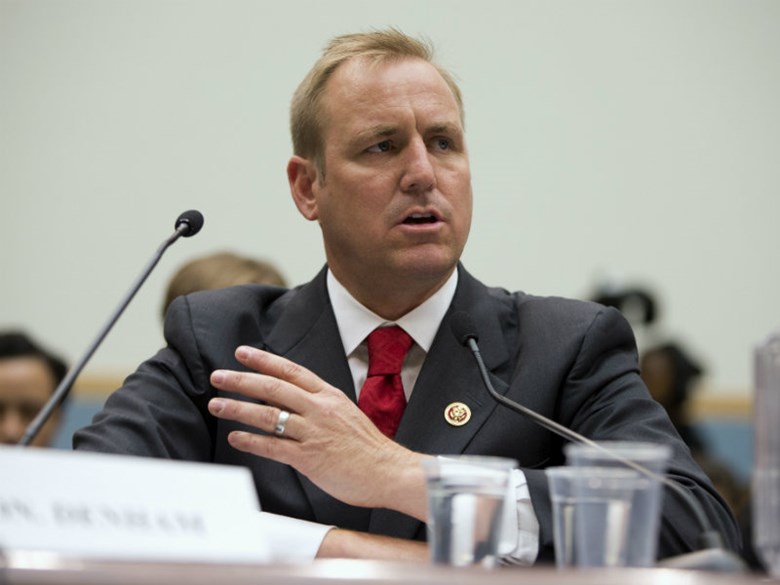 In this July 23, 2013 file photo is Rep. Jeff Denham, R-Calif., testifying on Capitol Hill in Washington, before the House Judiciary subcommittee on Immigration and Border Security hearing.

With election day less than a week away, political campaigns are ramping up their TV ads.

PolitiFact California's Chris Nichols is hard at work checking the facts coming by.

Republican Jeff Denham is in a tight race for California’s 10th District against Democrat Michael Eggman. A recent ad from the Democratic Congressional Campaign Committee tries to link Denham to a Donald Trump hotel.

Meanwhile, Gov. Jerry Brown is featured in an ad urging voters to say no to Proposition 53, which calls for a vote on state infrastructure projects with a $2 billion price tag. PolitiFact found his claims to be omitting an analysis on the measure.

Nichols examined both of these claims and took a look at statements on the presidential campaign, one involving a case where Donald Trump said the FBI reopened  its investigation on 650,000 of Hillary Clinton's emails.

How The GOP Lost The Hispanic Vote In California

Return to showInsight: PolitiFact California / GOP And Hispanic Relations / 'The Sound Of Music' 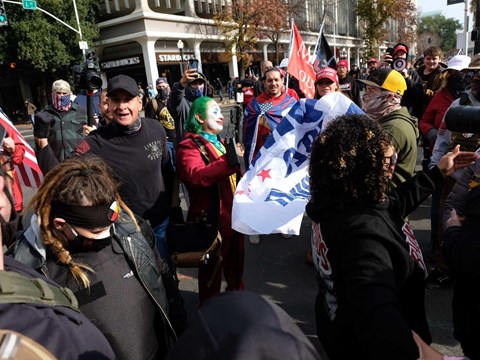