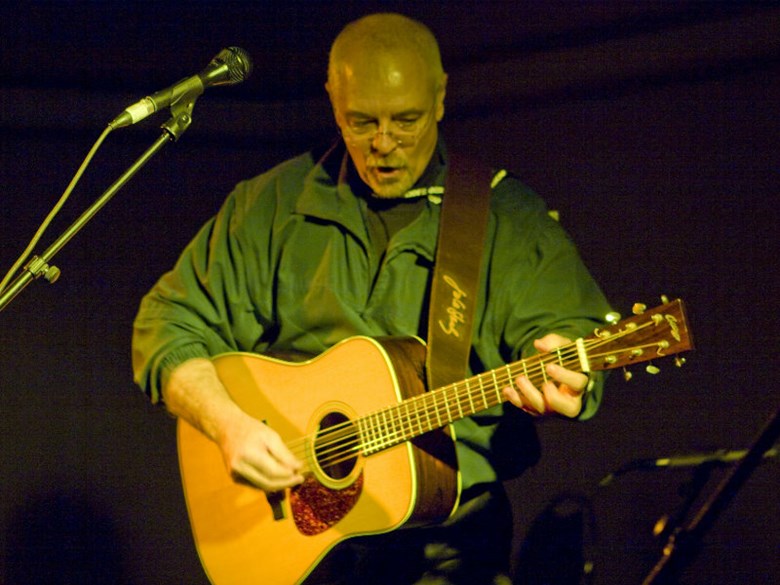 James Lee Stanley – freelance human being (that’s the heading on his website and the title of one of his albums). A folk singer-songwriter and storyteller with a wicked sense of humor. You might know him from his Two Man Band albums with Peter Tork, but you probably don’t recognize him from his Star Trek: Deep Space Nine appearances, where he played alien extras.

Recent performances in the Bay Area (with Kim and Reggie Harris), and tonight at Vina Castellano in Auburn, performing with Iain Matthews.

Bonus track (not heard on today’s show), “When Love Comes Knockin’” – written and performed by James Lee Stanley, from the Grammy-nominated 2015 album “Straight From the Heart – The Musical”

When Love Comes Knockin' - from Straight From the Heart-The Musical

Listen
/
Update RequiredTo play audio, update browser or Flash plugin.
After James Lee Stanley's appearance on Insight, he went back into the studio to record a new mix of "Do It in His Name," with help from musicians Rick Ruskin, Chad Watson and Melissa Greener. It'll be coming out as a digital download next week, and he'll be allowing us to post it here as a holiday gift to you!