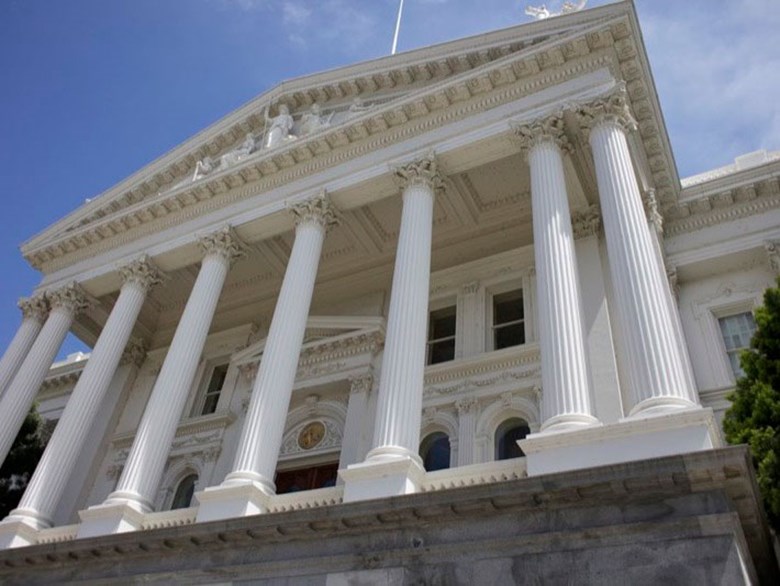 UPDATE Feb. 13, 12:31 p.m.: After a few days of speculation last week, former Governor Arnold Schwarzenegger has terminated any discussion of him running for Senator Dianne Feinstein's senate seat in 2018.

Schwarzenegger posted on social media Sunday afternoon that he's "deeply flattered" by the speculation but he's going to focus his political energy on exporting California-style redistricting reform to the rest of the country.

Original Post: A newcomer to the gubernatorial race, environmental legislation and controversial comments make up this week's Capitol Chat, a weekly conversation about California politics.

John Cox has established a reputation in southern California as a prominent businessman and attorney. Now he’s seeking a higher profile and entered California’s gubernatorial race.

Also in the news this week is a gas tax bill sitting in the Legislature that's making progress; it has an early April deadline to be passed.

Plus, tensions over the removal of Sen. Janet Nguyen from the Senate Floor continue to grow with new controversial comments from Sen. Pro-Tem Kevin De Leon.