A Discussion On Measure L 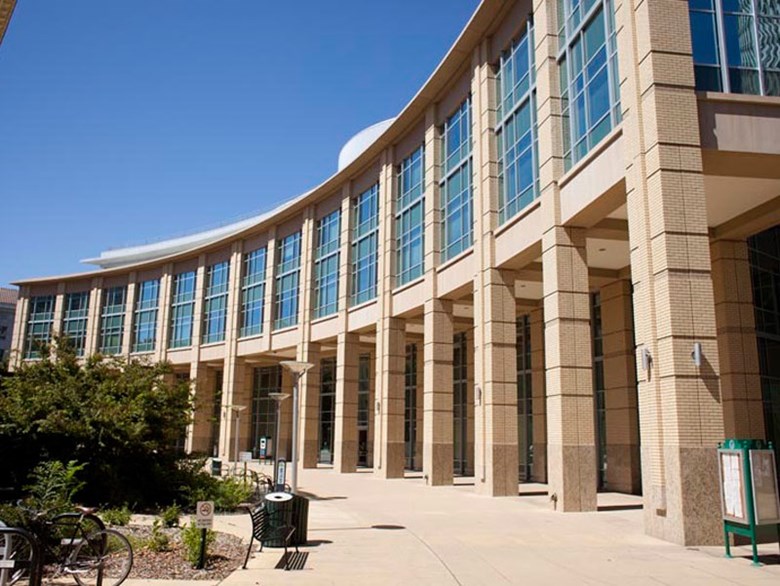 The latest push to make Sacramento a strong mayor city probably has the best chances of any past initiatives for winning voters over this November. “Measure L,” as it’s known, has a laundry list of supporters and opponents, including Mayor Johnson as the main champion and City Councilmember Steve Hansen as the head detractor. Past strong mayor initiatives failed, being cited by critics as power grabs. But many California cities have a strong mayor form of government. San Diego, for instance, switched to a strong mayor in 2006 and reaffirmed the switch at the polls in 2010. Joining us to explain Sacramento’s Measure L is Capital Public Radio’s Regional Reporter Bob Moffitt. Scott Lewis, CEO of Voice of San Diego, joins us to discuss San Diego’s experience with a strong mayor form of government.