This piece of metal was used to divert water from its natural course and force it over the edge of a ridge where it helped miners dig away at the soil and gravels below.

The Trailhead Fire that resulted in the burning of thousands of acres also led to the discovery of a completely intact archaeological site.

Auburn Reporter Tricia Caspers focused her story on the site that was believed to be part of the Gold Rush era.

Listen to Insight Tuesday to find out the origin of where the site came from.

She will also explain how firefighters are trained to look out for what might appear to be garbage but could instead be a clue to an archaeological site. 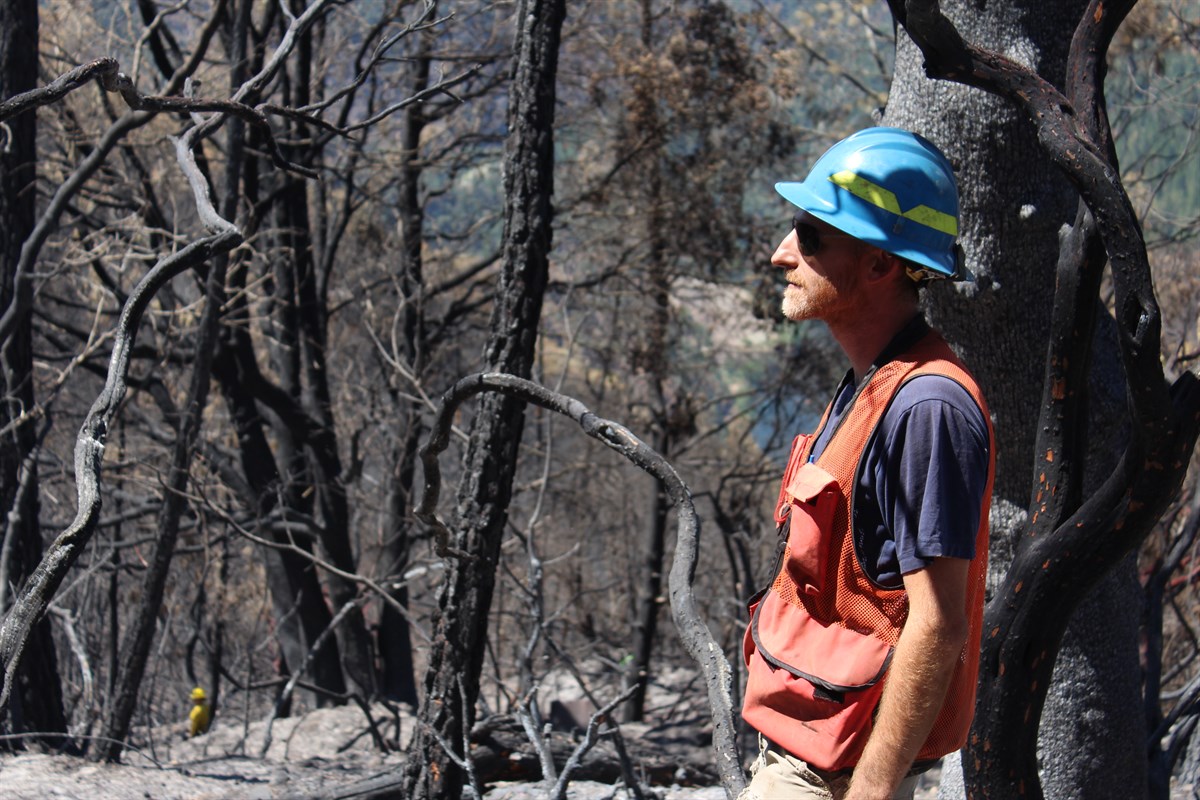 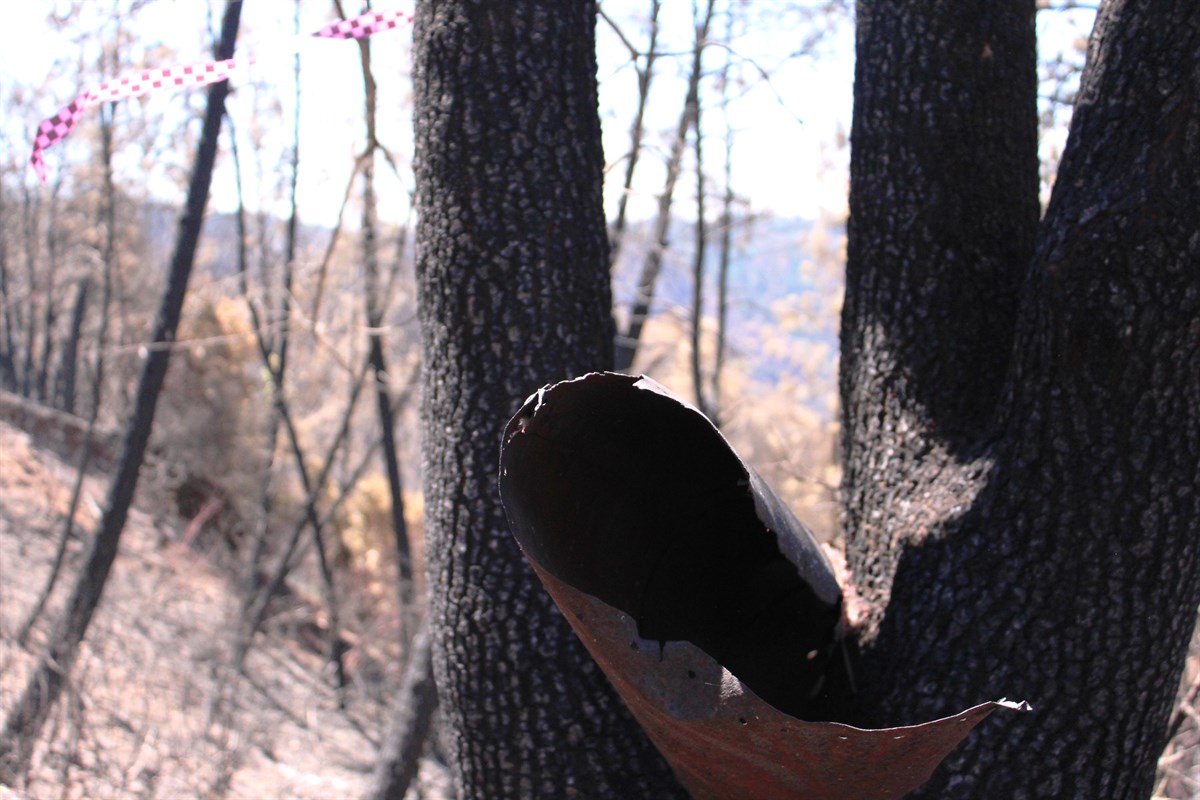 Artifacts like this metal pipe are marked with tape by archaeologists so the scattered pieces can be identified later. Tricia Caspers / Auburn Journal