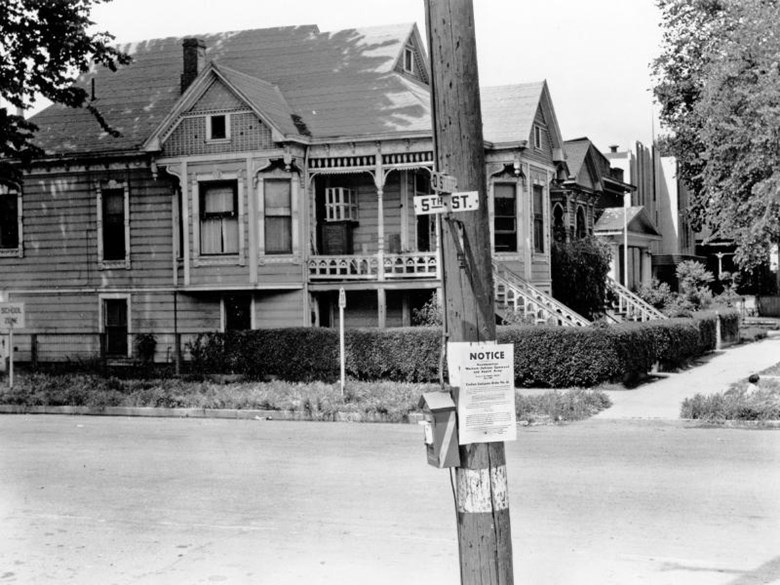 The order forcibly removed Japanese Americans from their homes. This month marks the 75th anniversary of the executive order.

The California Museum has a new exhibit called “Kokoro: The Story of Sacramento’s Lost Japantown.”  It has personal stories from residents that once lived in Sacramento’s Japantown but were forced out during WWII and a wave of redevelopment in the 1950s.

We’ll talk with professor Kevin Wildie, the lead historian who advised the museum on the exhibit, and Marian Uchida who lived through the period of rapid changes.

'Sex With Strangers' Premieres In Sacramento

A Message On Climate Change From Former EPA Head