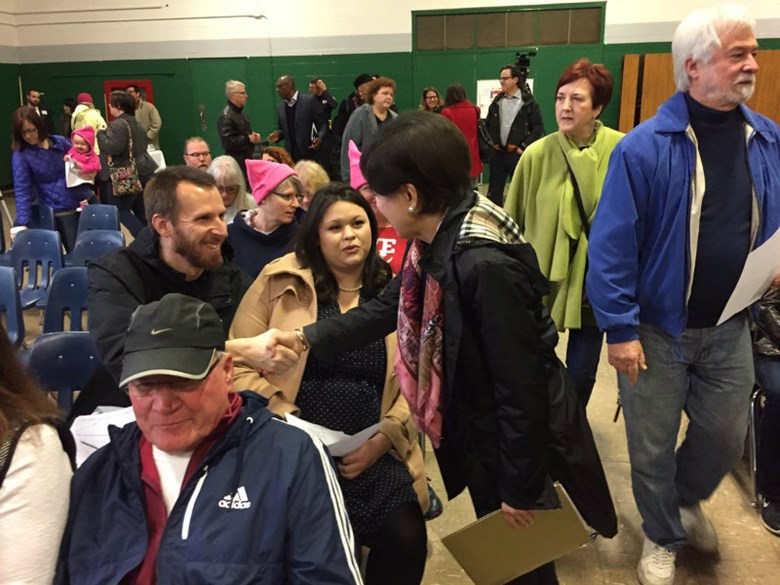 Congressman Tom McClintock returned to the Sacramento region this week for a town hall meeting just weeks after an uproarious crowd in Roseville led to a police escorting him out of a public meeting.

The 2-hour long convening in Mariposa had some fireworks as the crowd sparred over immigration, climate change and healthcare.