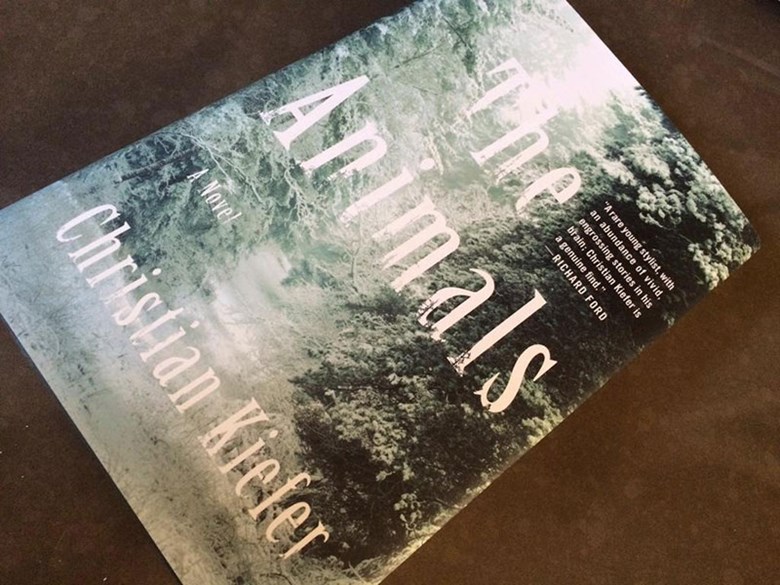 Local professor, poet and musician Christian Kiefer’s second novel The Animals was released March 23. Kiefer is a local author and English professor at American River College. He also organizes ARC’s SummerWords literary conference. We’ll talk with Kiefer about his latest book, which follows a man whose past comes back to haunt him as he tries to restart his life at the North Idaho Animal Rescue.