A Nation Engaged Participants React To State Of The State 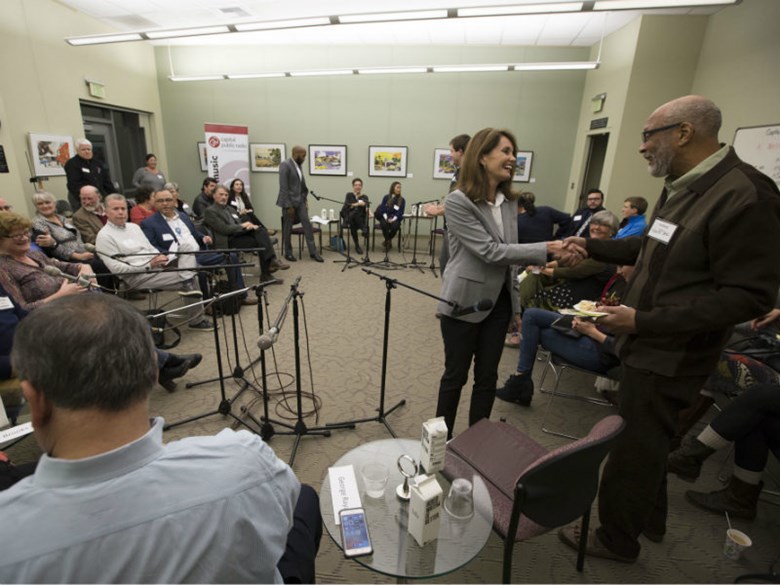 Gov. Jerry Brown gave a more emotional speech compared to his past State of the State speeches.

We asked some of our participants from A Nation Engaged in Sacramento to react to the governor's address.

They first spoke about Planned Parenthood, with Jenkins questioning why California has a role with the clinic.

Rowen says despite the governor being too liberal for his approval, he agrees with Brown that infrastructure needs improvement.

Reflecting On Governor Brown’s State Of The State 2017

Return to showInsight: State Of The State Reflection / Governor's Address Reactions / 'Inside California's Education' / Kushman By The Bottle