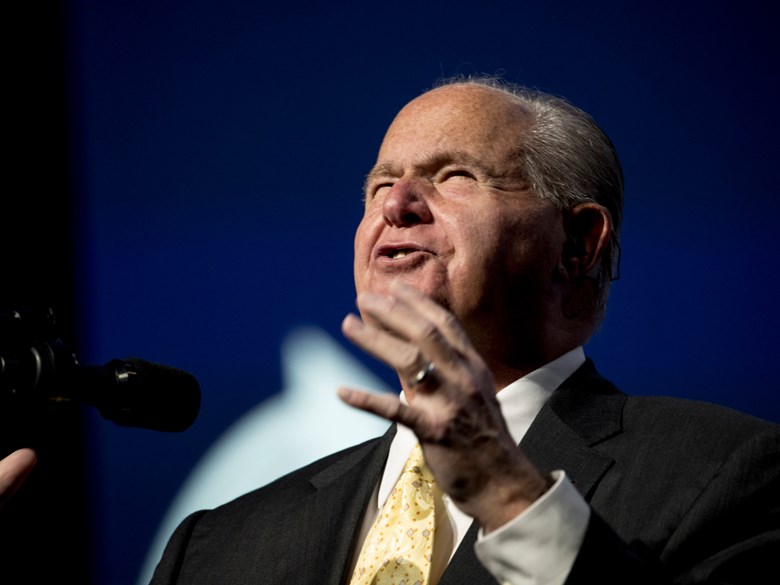 Some say recently deceased radio talk show host Rush Limbaugh was a funny, kind, and sweet man, while others call him racist, sexist, and homophobic. So what was it like to work with him? Local radio anchor Kitty O’Neal shares her memories of working on Limbaugh’s show and his rise to fame here in Sacramento.

Limbaugh revolutionized talk radio and left a legacy on conservative media for generations to come; we take a closer look at the impact he had on the media landscape. CapRadio’s PolitiFact California Reporter Chris Nichols fact-checks a viral tweet about the state’s recall process, and we bid a fond farewell to Environment Reporter Ezra David Romero.

How The Pandemic Has Impacted Higher Education 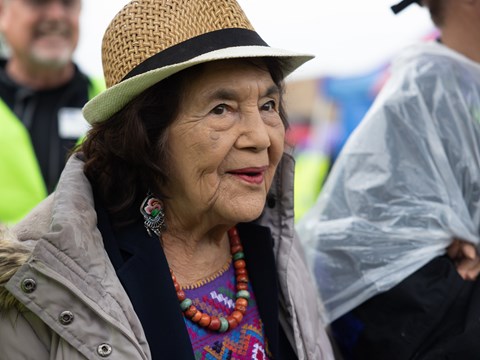