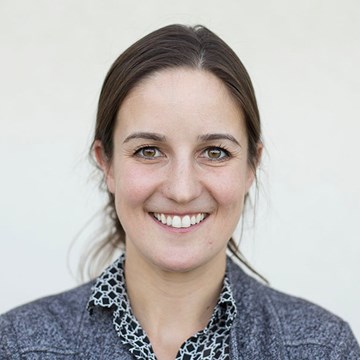 Sally Schilling is a Davis native and a graduate of the UC Berkeley Graduate School of Journalism. She has reported on redwood poachers robbing national forests in Humboldt County and the dangers of melting tropical glaciers in the Peruvian Andes.

She previously worked as a public safety reporter for a newspaper in Vacaville and a radio producer for the Pacifica Evening News in the San Francisco Bay Area. Her work has also appeared on the PBS NewsHour, KQED Newsroom and Free Speech Radio News, among other news outlets.

She recently completed a 4-month long road trip across the U.S. where she worked on organic farms. She almost became a vegetarian after helping "process" dozens of meat ducks and chickens... almost.