The History of America’s Rift with Cuba 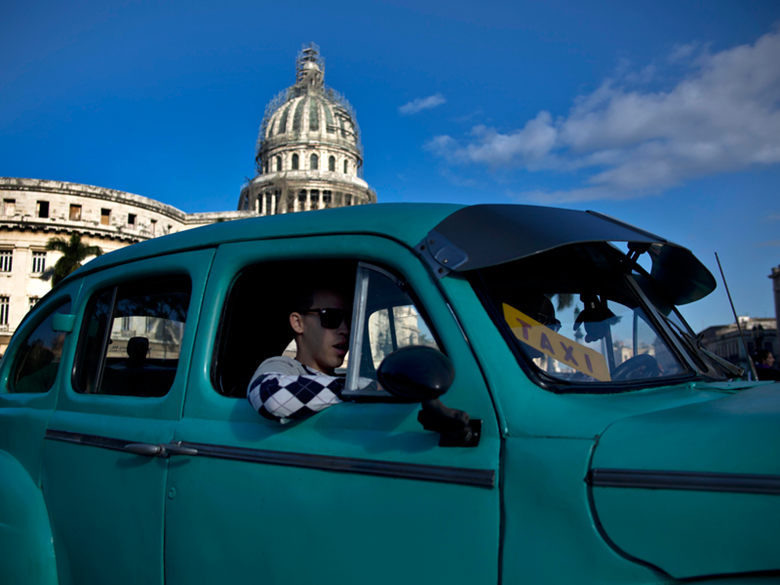 Once an outpost for the U.S. military and a tropical playground for the rich, Cuba has been mostly off limits to Americans for more than half a century. Fidel and Raul Castro, along with Argentine revolutionary Ernesto “Che” Guevara, took control of the country in 1959 and soon joined forces with the Soviet Union. The U.S. soon severed diplomatic ties as many Cubans fled the island to escape persecution from the Castro regime for supporting the U.S. backed President Fulgencio Batista. When the Cold War ended in 1991, Cuba lost Soviet subsidies for its sugar exports. The country’s economy crumbled and Cubans once again fled the country for the Florida Keys 80 miles north. The U.S. and Cuba’s strained relationship continued for the following two decades, even after Fidel Castro became too sick to lead the country in 2006. With his brother Raul in charge, many hoped the two countries would restore diplomatic ties, which is what President Obama announced they will do starting this week.

Dr. Raquel Scherr is a continuing lecturer at UC Davis. She teaches is the instructor for UC Davis’ Summer Abroad in Cuba program and visits the country regularly. She joins us to explain America’s long and checkered history –which begins long before Castro- and what restored diplomatic relationships could mean for the two countries.