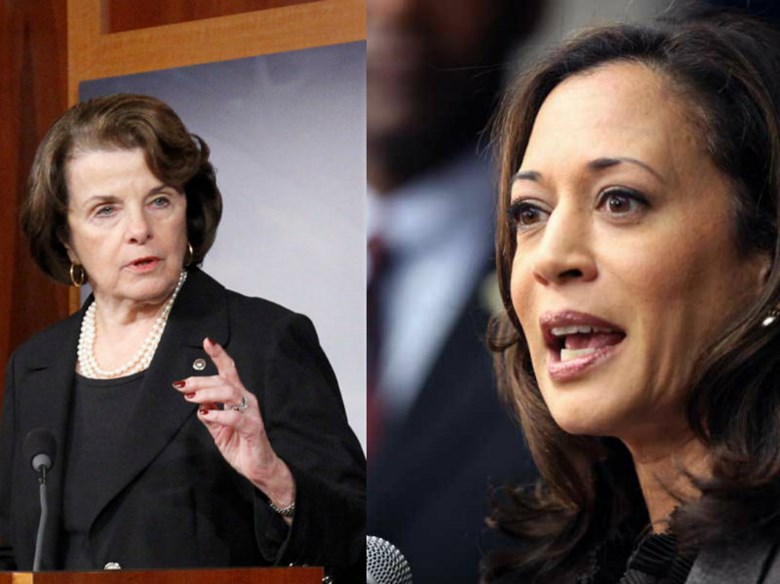 Senators Dianne Feinstein and Kamala Harris remain in the spotlight for their aggressive questioning in the investigation into Russian meddling in the U.S. election.

Though Feinstein’s seniority and dual positions on the Senate Judiciary and Intelligence Committee provide greater gravitas, freshman Senator Harris is making headlines for her prosecutorial line of questioning.

Harris recently spoke on the Senate floor about the Republican replacement to the Affordable Care Act, which could receive a new vote as early as Thursday.