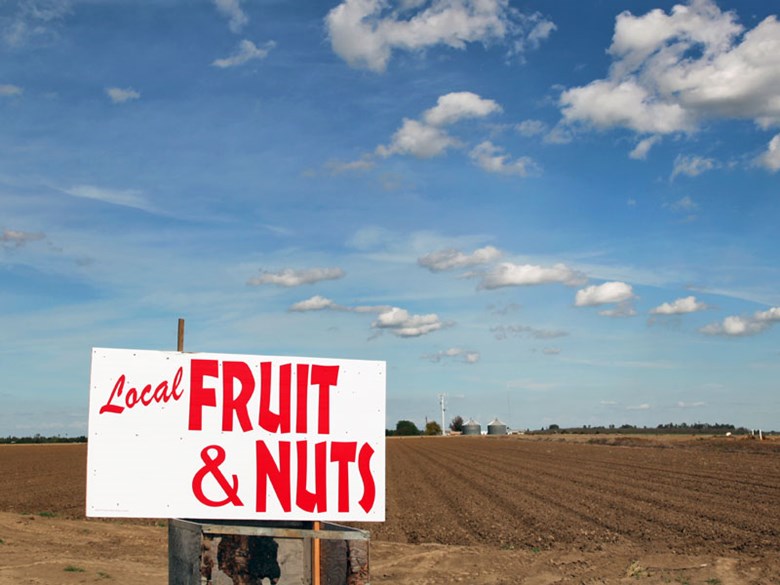 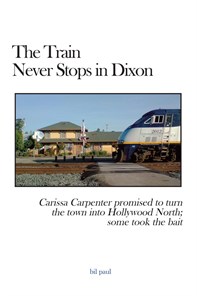 In July 2012, Carissa Carpenter announced a proposal to build a $2.8 billion movie studio in Dixon. By October 2014, she was indicted in federal court for fraud and spending investor money on herself. We’ll talk with Bil Paul about his new book, "The Train Never Stops in Dixon," about the promises made and the crime that crashed a small farm town’s Hollywood dreams.

Jordana Steinberg And The Campaign To End Stigma Around Mental Illness

Return to showInsight: 'It’s Not Always What You Think'/ 'The Train Never Stops in Dixon' / Beatnick Studios Anniversary 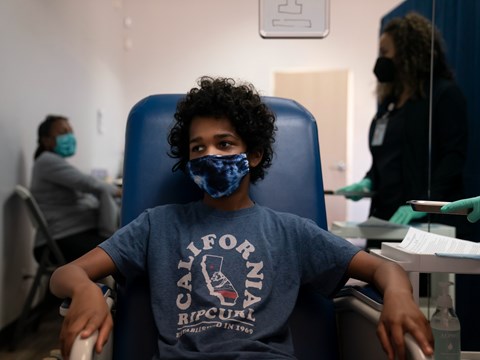 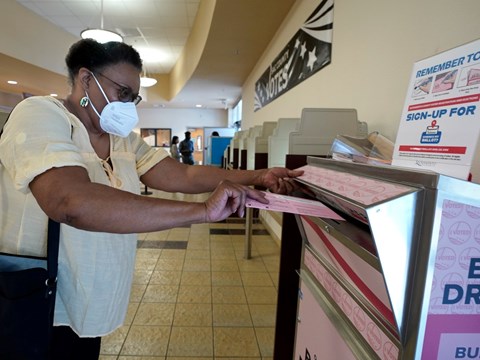 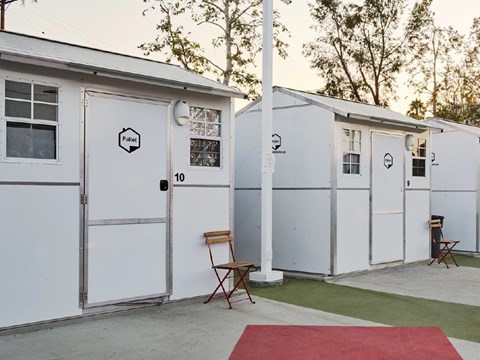