The History Of Mariposa Grove

It's been 150 years since President Abraham Lincoln signed the Yosemite Grant, paving the way for Yosemite National Park. It's one of the best-known and most-visited National Parks in the country. An anniversary celebration and groundbreaking for a $36 million restoration project in Yosemite’s largest sequoia forest called the Mariposa Grove is happening at the park today. Today, on that anniversary, we visit Yosemite to learn more about the park's history and what it makes it so special to visitors and the people who work there and call it home. 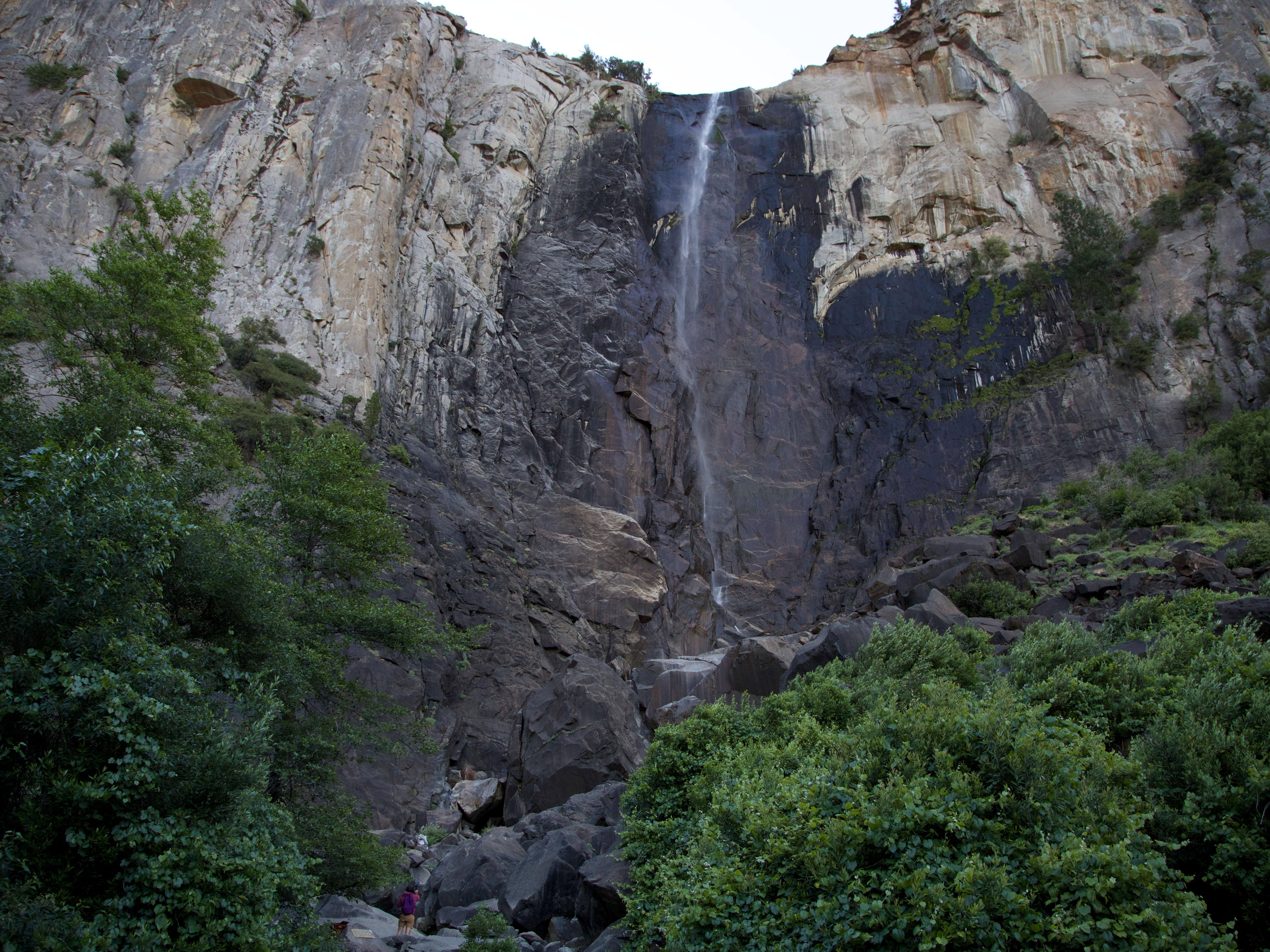 Click here to view the slideshow A Day In the Park 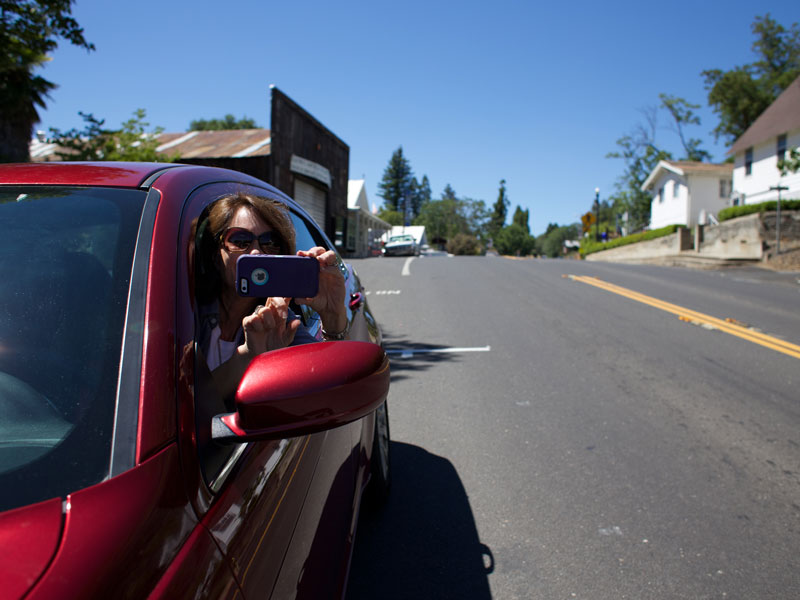 Click here to view the slideshow Behind The Scenes 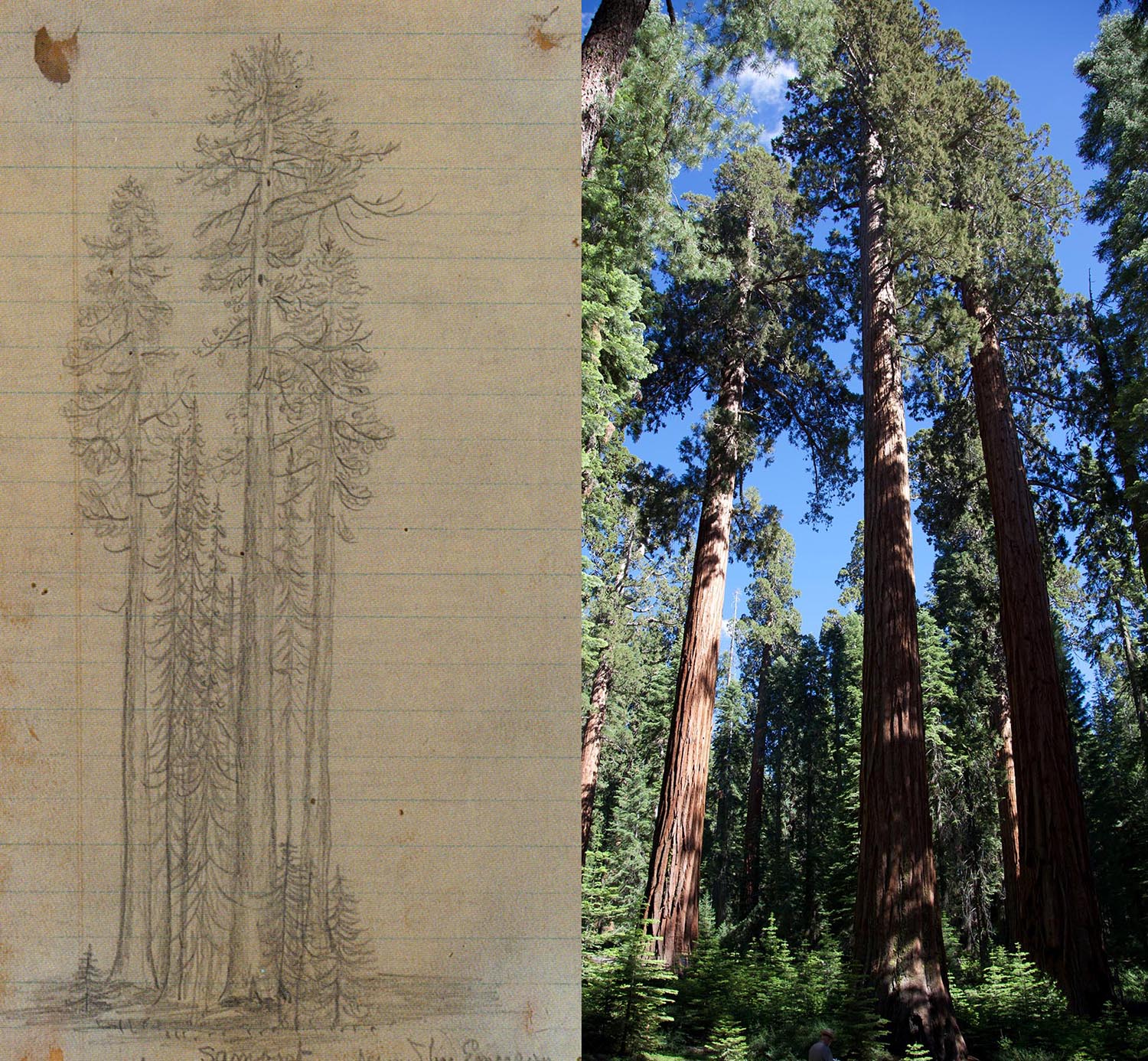 Above: After Ralph Waldo Emerson gave the Samoset Tree its name, John Muir sketched it in his journal. "You are yourself a sequoia," he told the old philosopher. (left, source: "Seed of the Future," by Dayton Duncan) The Samoset Tree today (right, source: Andrew Nixon / Capital Public Radio)