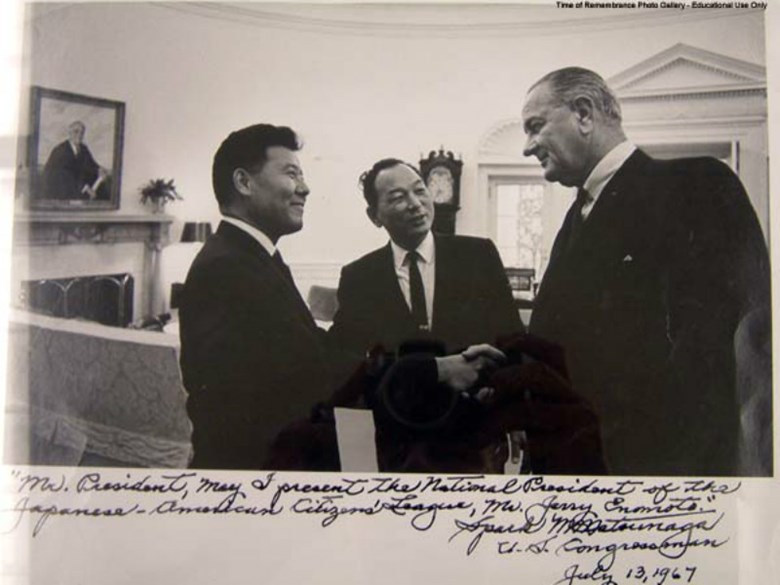 In January, civil rights pioneer Jiro “Jerry” Enomoto died at his home in Fontana, California. While in high school, he and his family were interned at the Tule Lake Relocation Center where he graduated at the top of his class. 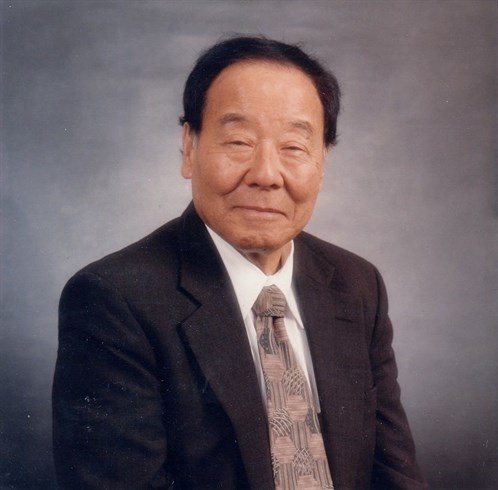 Later, much of Mr. Enomoto’s life was centered in Sacramento. He served as the first Asian American director of a state department from 1975 to 1980 when Governor Jerry Brown appointed him as Director of the Department of Corrections.

He and his wife, Dorothy, were co-founders of the annual Martin Luther King, Jr. dinner.  A Memorial is planned in Sacramento on Saturday, March 5, at 1:30 in The Grand Ballroom. Cheryl Miles and Floyd Shimomura, friends of the late Enomoto, talk with Insight host, Beth Ruyak about the legacy of Jiro Enomoto.