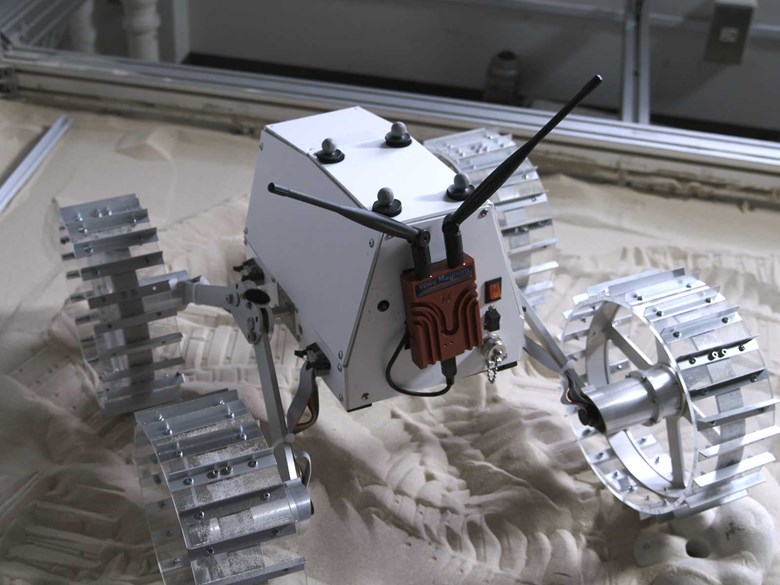 For nearly a decade, teams from across the world have been competing in Google's $30 million Lunar XPRIZE competition to put a privately funded robot on the moon. "Moon Shot" is a documentary film series that tells the stories of nine of these teams and their journeys.

The series is made by Bad Robot Productions and Epic Digital in collaboration with Google -- with Academy Award-nominated director Orlando von Einsiedel and Executive Producer J.J. Abrams.

It will premiere at SXSW and be available on YouTube March 17.

Joshua Davis, cofounder of Epic magazine and contributing editor at Wired, joins insight to discuss the making of "Moon Shot." Davis will also be discussing the series on a SXSW panel Monday.