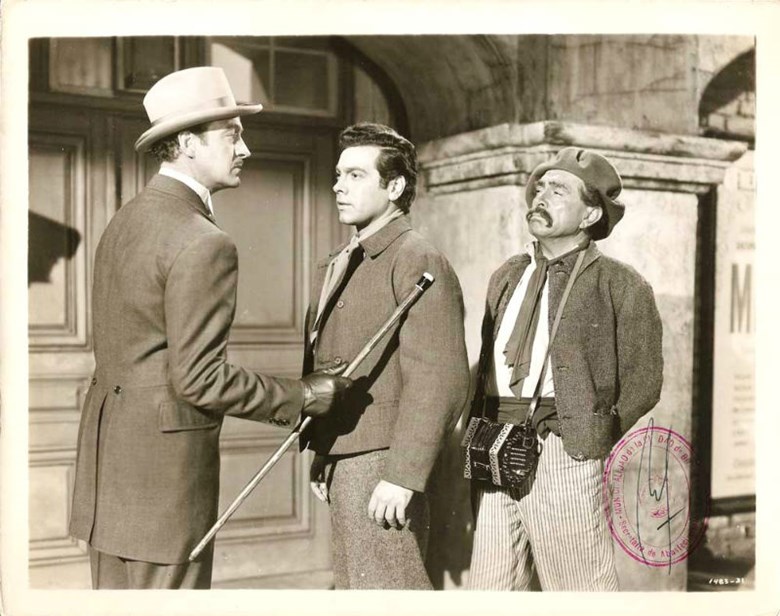 Bob Masullo, the festival's director, joins Insight to talk about the films. He was the former arts and entertainment reporter for the Sacramento Bee for 27 years and is currently a member of Sacramento’s Italian Cultural Society.

The society is hosting the festival, which will be spread out for several months in Fair Oaks Boulevard in Carmichael.

Masullo says he hopes the festival will clear some misconceptions about Italian culture.

“We want to advance the appreciation of Italian culture," Masullo says. "Too many people, including American-Italian, have this 100-year-old idea of Italy. They're thinking of people going around with donkey carts and dancing folk dances."

Masullo says he never paid much attention to Italian culture most of his early life until he received a call from the Italian Culture Society asking him to join because his name "sounds Italian."

He's spent the past 30 years spreading awareness about aspects of Italy to non-Italians or even Italian-Americans.

All movies will have accompanying subtitles. The first movie, "Ma Che Bella Sorpresa, will be shown Friday at 6821 Fair Oaks Blvd. by Carmichael Park, where the other five movies will also play.

A $10 donation is requested to view the film.

The following movies are part of the festival: